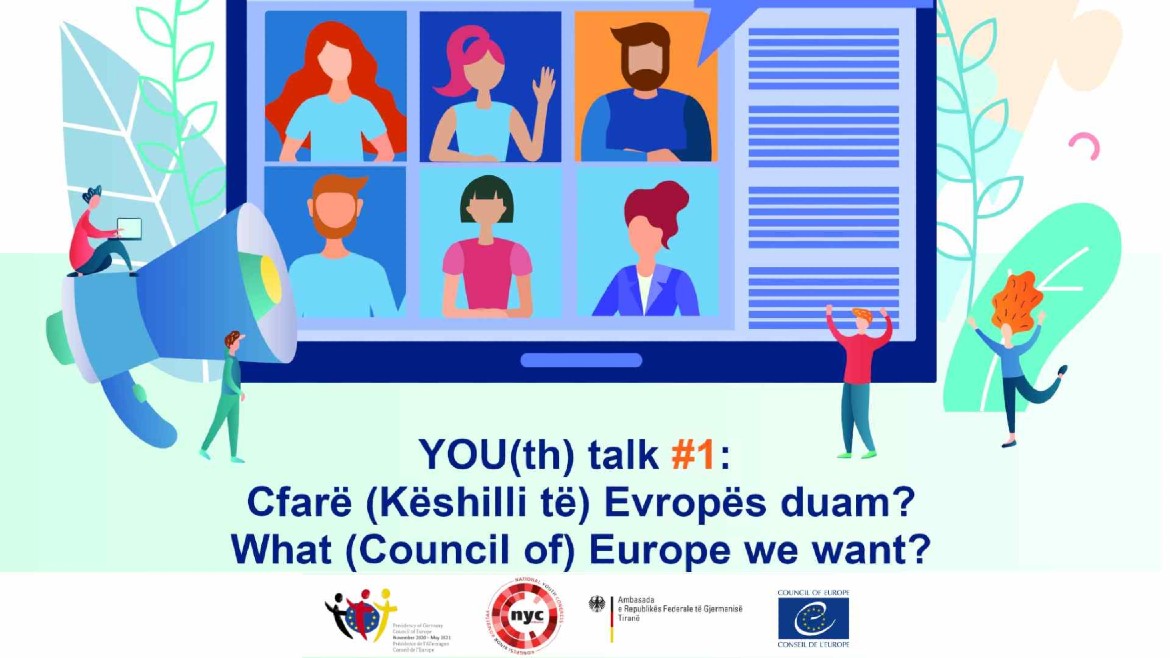 Members of the Student Parliaments, coordinator teachers of the Student Parliaments and many other students from the 25 pilot schools taking part in the Sida-funded project “Strengthening Democratic Citizenship Education in Albania” participated in an online discussion entitled You(th) Talk. Together with senior diplomats, experts and civil society representatives they debated the priorities of the German Presidency of the Council of Europe focusing on Albania’s membership benefits and the role of the Council of Europe in tackling current democratic and human rights challenges, in particular related to the public health crisis as well as in the context of the EU integration agenda.