A new leaflet on the occasion of the World Children's Day 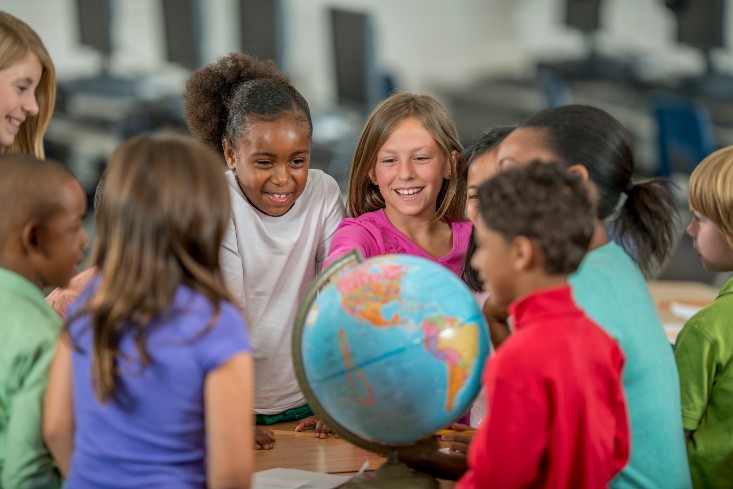 World Children's Day is celebrated on 20 November each year to promote international togetherness and well-being amongst children worldwide.

It also marks the date when the UN General Assembly adopted the Convention and Declaration on children's rights.

To celebrate the occasion, the Council of Europe has translated children's rights into actions for parents and educators that will help children understand their rights and responsibilities in the real and virtual world.

The leaflet is in preparation in several European languages and available in the following ones: