Since 2002, the Council of Europe has given attention to education about religions in public schools across Europe.

After the events of September 11, 2001 in the USA, the earlier view of excluding the study of religions in public education was reconsidered.

The purpose of the Education Department of the Council of Europe work is not so much to examine religious education and the role it plays in official curricula but to construct an approach to intercultural learning that promotes dialogue, mutual understanding and living together.

The learning approaches, methods and experiences promoted by the Council of Europe are based on three principles:

religion is an important cultural fact (similar to other identity sources such as languages, history or cultural heritage);

beliefs about the world and values must be developed gradually, based on real personal and social learning experiences;

an integrated approach to spiritual, religious, moral and civic values must be encouraged. 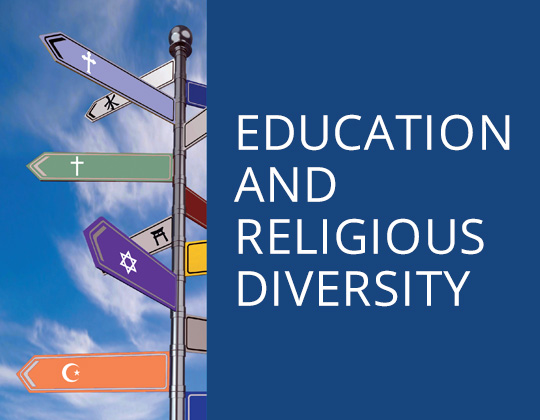