Archaeological heritage is, in its modern understanding, combining both natural and cultural heritage, and therefore represents the best way to reflect the ever-lasting relationship of humans with their environment. If properly managed, heritage can also greatly contribute to sustainable development and benefit society on local and transregional levels. The majority of the last millennium BC (about 800 BC - 0) is regarded as the Iron Age. This is a period of important technological and social changes, which also influenced the landscapes in an unprecedented manner. The Iron Age Danube Route connects the most significant monuments of that period in the Danube region.

The Iron Age Danube Route represents one of the most fragile, but imposingly attractive prehistoric archaeological remains: the Iron Age landscapes, characterized by monumental constructions, e.g. fortified settlements, burial mound cemeteries, flat graveyards, and complex organization of space, roughly dated to the era between the 9th century BC and the end of the 1st century BC (Hallstatt and La Tène periods). The Iron Age is also a period marked by outstanding examples of intangible heritage as well as movable heritage, presented in numerous museums and archaeological parks in the Danube region, including the most important regional and national institutions.

The Danube region is made up of a variety of natural landscapes. The diversity of these landscapes had an impact on the different cultures present in the regions, both in the past and today. Along the Iron Age Danube Route, travellers can discover archaeological and open-air museums, reconstructed houses and tumuli, as well as archaeological trails. Modern technology allows visitors to experience life as it was almost 3,000 years ago.

The rich and culturally diverse archaeological heritage is the only remnant of millennia of society’s development and conveys important information about the past. The Iron Age can be considered as one of the first attempts to unite certain European territories. The cultures of this historic period exchanged goods, ideas, knowledge and technologies, solved conflicts, migrated and interacted with other cultures beyond Europe’s established transnational networks, becoming part of a bigger European cultural phenomena. The awareness that modern states’ borders and European unity of today have emerged after millennia of interactions between the inhabitants of Europe is the main message that the Iron Age Danube Route seeks to transmit. 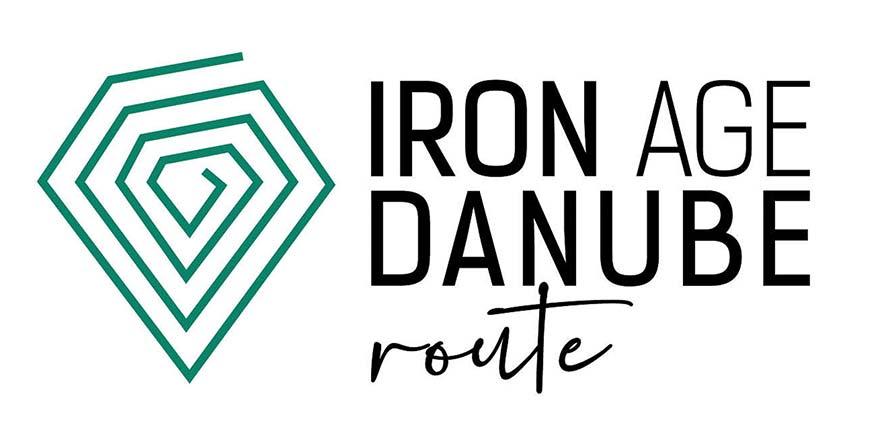