8 candidates networks to the "Cultural Route of the Council of Europe" certification were subject to evaluation in the 2018-2019 Certification Cycle: 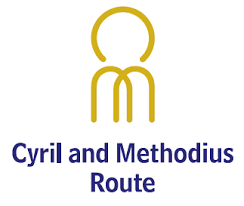 The Cyril and Methodius Route presents a set of pilgrimage trails focused on travelling in the footsteps of Saints Cyril and Methodius and their followers (the Seven Saints Apostles), connecting places, heritage sites, cultural institutions and other tourist or natural attractions.

The Route reaches a length of over  7,500 km interconnecting countries of Central, Eastern, and Southern Europe, the area that was greatly influenced by the mission of Cyril and Methodius in the 9th Century.

Saints Cyril and Methodius, the co-patrons of Europe, are considered to be the two most influential missionaries, having played the principal role in introducing Christianity and developing culture in Slavic countries. They indirectly influenced the formation and organization of early medieval European countries, being symbols of the fundamental values of European civilization – education, Christianity and the dialogue between religions, cultures and nations. 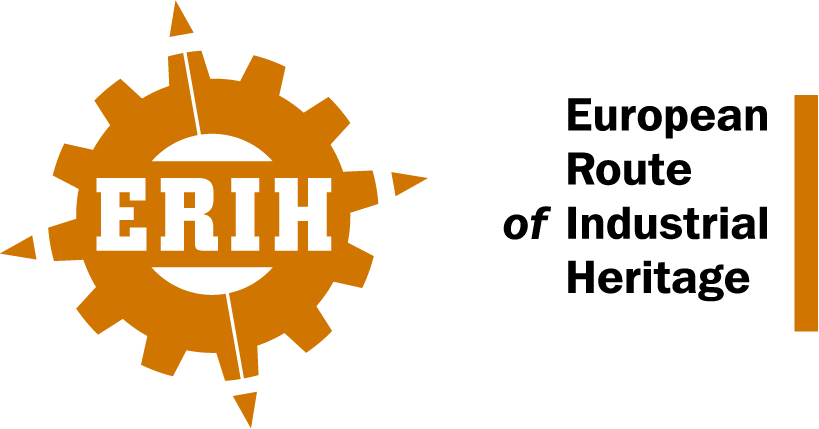 More than 1,800 sites in 47 countries, more than 100 Anchor Points, 18 Regional Routes and 16 Theme Routes invite visitors to discover the variety of themes and stories that together make up European industrial heritage.

ERIH reflects exchanges rooted in European concepts. Industrialisation began in the 18th century and spread across Europe for over 200 years. From the 1960s, industrial heritage became a powerful factor of economic and social integration, contributing to peace. Industrialisation made possible modern society, shaping our values of freedom of thought, expression and movement, and ultimately equality, cultural diversity and solidarity; even concern for the environment. 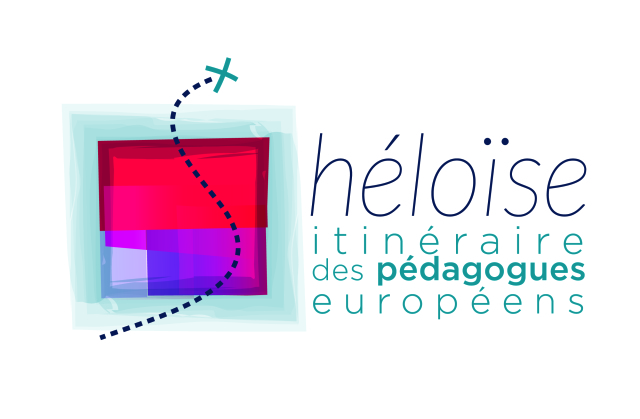 Héloïse - European Pedagogues Route is a living network of tangible and intangible heritage sites, associations, foundations or public bodies that continue to apply the methods of great European pedagogues and to transmit their values, their memories and their works.

The Héloïse network was created in 2016 after two years of prefiguration by a Steering Committee composed of academics specialized in pedagogies and pedagogues known as new or alternative to the dominant model in Europe, as well as sites and associations which enhance them on the historical or practical dimension. It has quickly structured around a hard core of people and organizations involved in Belgium, France, Switzerland and is developing in Catalonia. Many meetings have already taken place to ensure the functioning of the network in association, often coupled with study days or seminars organized with one of the sites. 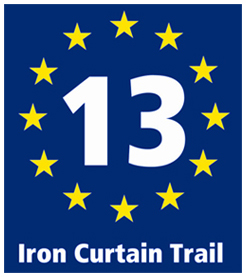 The Iron Curtain Trail is a cycling route that stretches from the Barents Sea to the Black Sea coast, covering over 10,400 kilometres in 20 countries.

The Trail seeks to commemorate the political division of Europe to West and East before 1989 and promotes collective memory, cycling tourism, cultural and heritage tourism, and sustainable development.

The Iron Curtain Trail officially became a part of EuroVelo network in 2011, a European cycle route network which seeks to offer a sustainable Trans-European Network. The Route has been in development for a number of years, largely as an initiative run and managed by the European Cyclists’ Federation (ECF).

The Le Corbusier Foundation  in Paris has worked for over 50 years to promote and safeguard this architect’s remarkable output and since 2010, the Association of Le Corbusier Sites has done much to support its work.

Admiration for Le Corbusier’s work is universal and his impact and influence on later building design and urban planning is acknowledged amongst architects and design historians worldwide. The Cultural Route seeks to complement and support the current actions of both institutions in a way that will promote Le Corbusier’s life and work to newly identified, more general audiences.

Liberation Route Europe is a European Cultural Route linking the main regions along the advance of the Western Allied Forces in the 1944-45 latter stages of World War II.

The Route crosses from southern England across the Channel to Normandy and northern France, through Belgium, the Netherlands and northern Germany to Berlin. A separate sub-route, linked by the historical context, travels up through Italy, with other smaller branch routes in Europe.

The origins of the project lie in a Dutch initiative started in 2008 as a locally based project of a regional tourist board. In February 2011 the project acquired legal status as a Dutch non-profit foundation (Liberation Route Europe Foundation) and later, it grew organically into a European network. 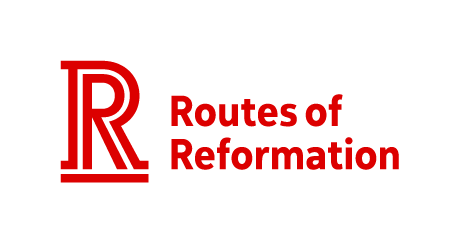 The “Routes of Reformation” Association was established in 2018, in the context of an INTERREG Central Europe project running from 2016 until 2019. The project initially aimed to establish a European Cultural Route of Reformation by identifying, selecting and connecting existing Reformation-themed cultural heritage sites, objects, and non-material legacies around Central Europe.

One of the Association’s goals is to enhance and increase the knowledge of the general public in regard to the differing aspects and unique features of the numerous Reformation movements but also to highlight and raise awareness of the unifying character of the Reformation.