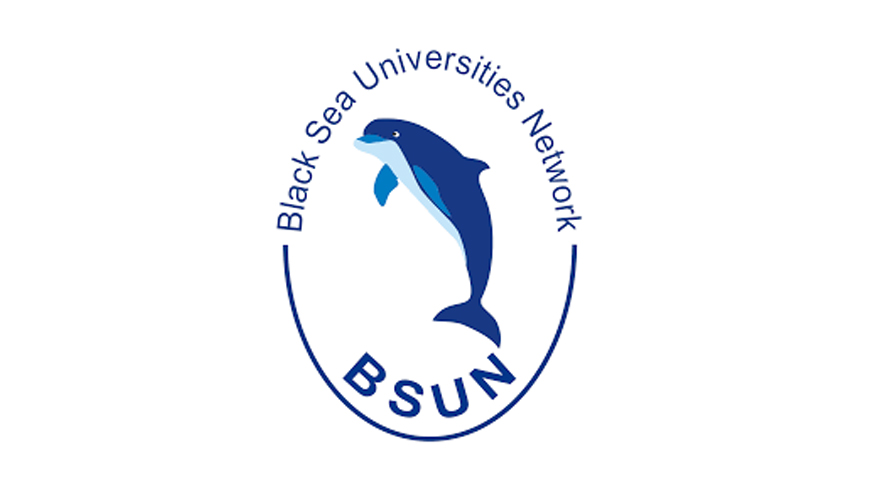 BSUN is the 14th academic institution to join the University Network for Cultural Routes Studies.

The Black Sea Universities Network (BSUN) was established in 1998 with the purpose of developing educational, scientific, and cultural cooperation and exchanges among the Universities of the Black Sea Economic Cooperation (BSEC) Member States and other institutions with similar concern. The network includes more than 115 member universities from the 12 member states of BSEC as Albania, Armenia, Azerbaijan, Bulgaria, Georgia, Greece, Moldova, Romania, Russia, Turkey, Ukraine and Serbia.