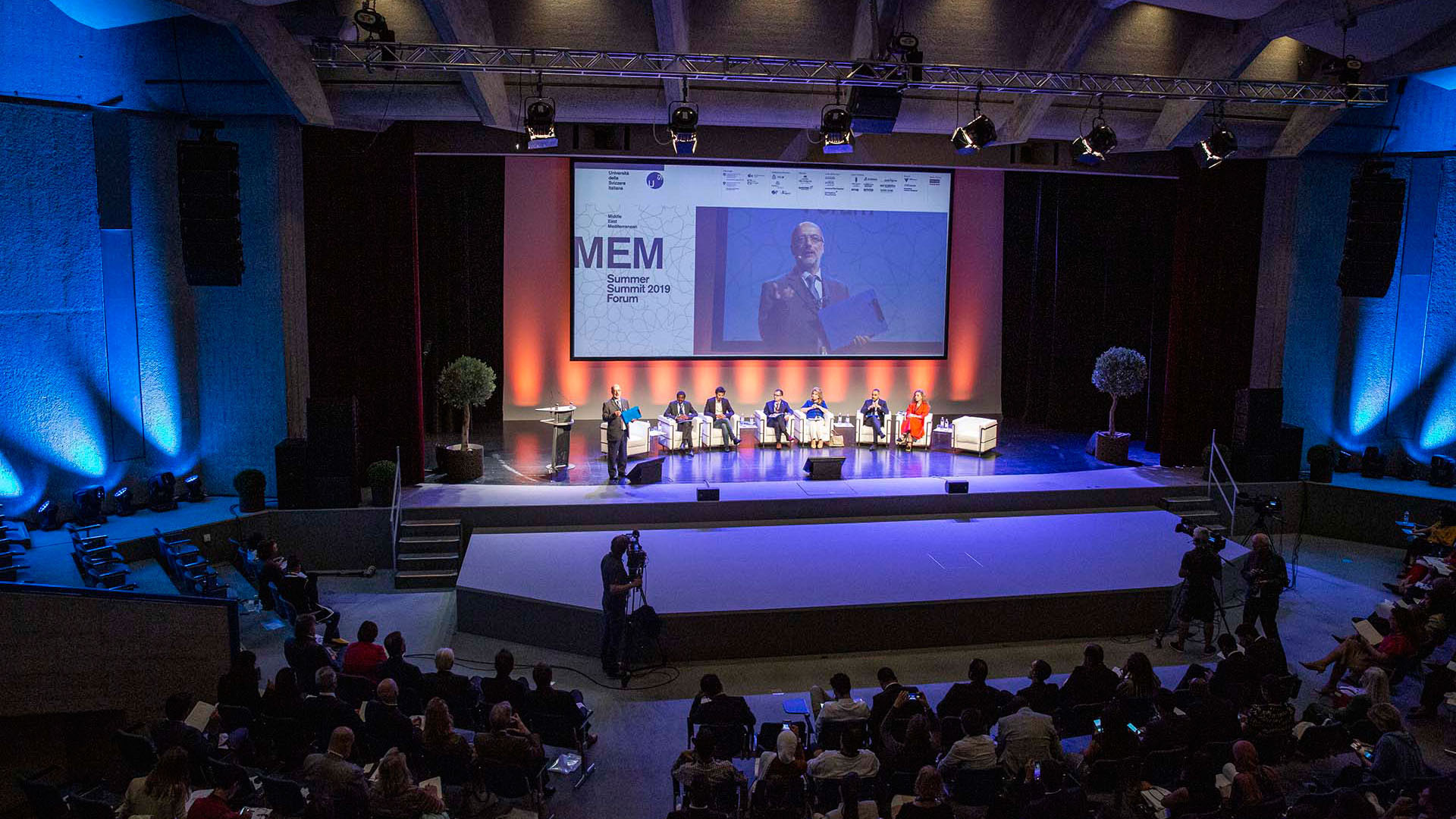 On Saturday 24 August, the Cultural Routes of the Council of Europe Programme was presented at the Forum of the Middle East Mediterranean MEM Summer Summit 2019 which was organized in Lugano, Switzerland, by the Università della Svizzera Italiana.

The Forum is the culmination of the MEM Summer Summit, a two-day event that brings together leaders, decision-makers, and intellectuals to debate of the Middle East Mediterranean region. The programme included speakers from Foreign Affairs of the Swiss Confederation, Ministry of Foreign Affairs of Austria, Malta, and the UNESCO, the European Travel Commission, the École Normale Supérieure de Paris, the Université Paris-Dauphine, the Università della Svizzera Italiana, journalists and filmmakers.