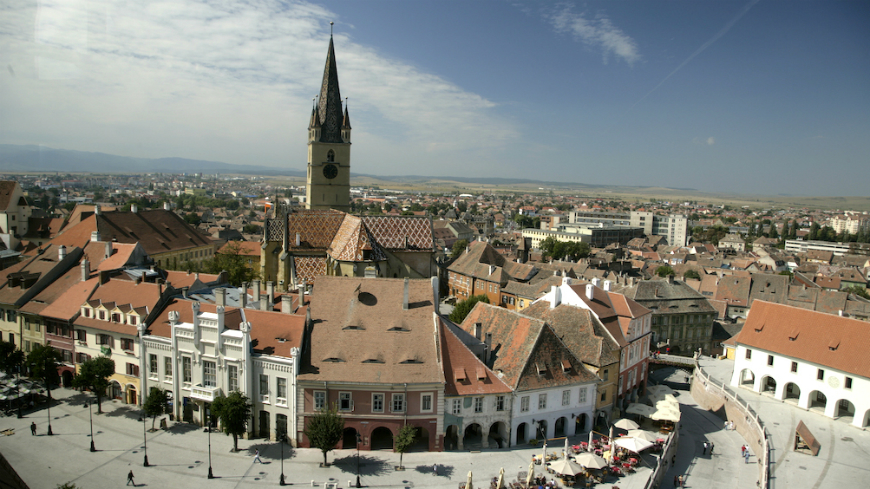 © Ministry of Tourism of Romania

Romania will be a key partner for the Cultural Routes programme in 2019, with the Annual Advisory Forum taking place in Sibiu between 2 and 4 October. Member of the Enlarged Partial Agreement on Cultural Routes of the Council of Europe (EPA) since 2013, Romania is a very active member of the EPA with the organization of several seminars on the theme of the Cultural Routes, such as the 2017 edition of the Training Academy in Alba Iulia.

In 2018, the Ministry of Tourism of Romania promoted the Cultural Routes programme through the organization of several dedicated meetings in several cities around the country (Bistrița Năsăud, Zalău, Vâlcea, Deva, Timișoara, Brașov, Sibiu, Târgu Mureș, Bacău, Sucevița and Baia Mare). The main objectives of the seminars consisted in promoting the Cultural Routes of the Council of Europe Programme, identifying the tourist attractions that can be included in the certified cultural routes crossing Romania, raising awareness for the local public administration and the private tourism stakeholders regarding the importance of conservation and promotion of the Romanian tangible and intangible heritage, the possibilities for valorising the tourist attractions by creating cultural routes at national/regional/local level and their contribution to increasing the visibility of Romania as an attractive and sustainable tourism destination through its cultural heritage.