You were redirected to https://www.coe.int/en/web/cultural-routes/-/phoenicians-route-2020-general-assembly-online . 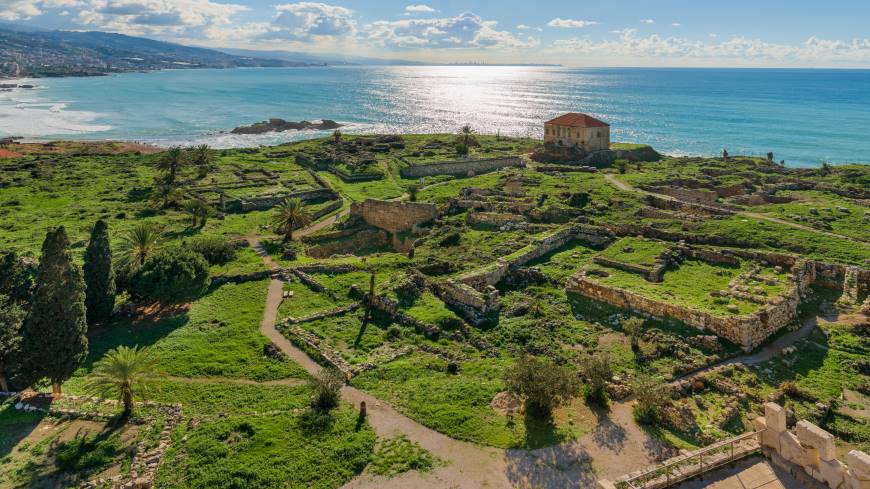 As part of the XI Euro-Mediterranean Inter-Cultural Dialogue “The Phoenicians’ Route”, the General Assembly meeting of the Phoenicians took place last week on 12 November online.

Despite this year's difficulties, the Phoenician network has developed and achieved an admirable list of goals and projects. Twenty-one new members have joined the International Confederation of the Phoenicians' Route, through national networks. The Route is furthermore implementing several EU-funded projects focused on innovation, training methodologies, exchanges of good practices, among others.