European Union Delegation to China: “An Encounter on a Journey across Time and Space - Cultural Routes of the Council of Europe Exhibition” (Beijing, China) 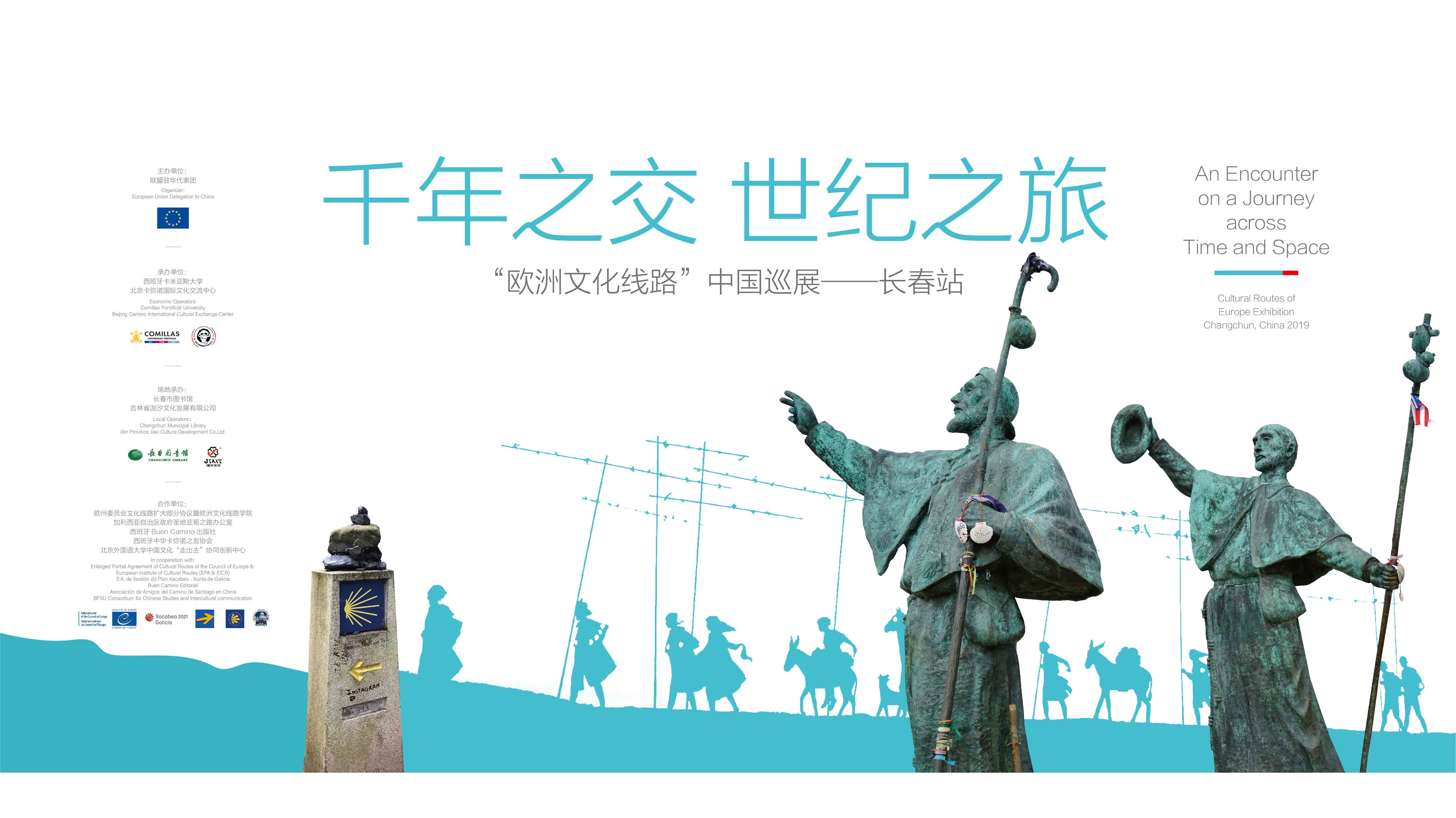 On 5 September, an exhibition showcasing the 38 Cultural Routes certified by the Council of Europe opened in Beijing, People’s Republic of China. Spread across three locations at the Goethe Institute, Danish Cultural Centre, and Hungarian Cultural Institute, it will be on display for fifteen days, until 20 September.

The video on the first stage of the exhibition in Changchun is available here.