Black Sea Universities Network: Cultural Routes of the Council of Europe programme presented at the 2021 Congress 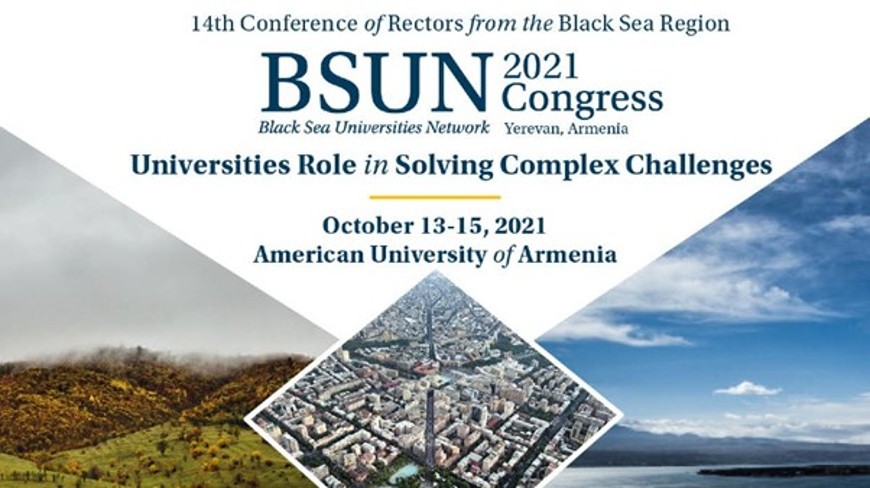 On 13-15 October, the Black Sea Universities Network Congress of 2021 (BSUN Congress) was held with the theme of ‘Role of Universities in Solving Complex Challenges’. The conference took place in Yerevan, Armenia, and was directed by Professor Vahram Ter Matevosyan, of the American University of Armenia.