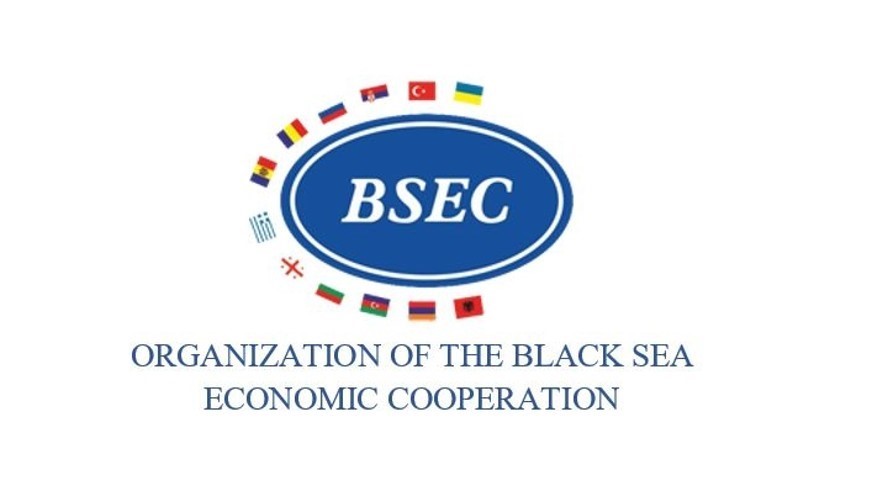 On 7 October, the 4th Workshop for Young Diplomats from the BSEC member States on “Importance of Tourism on the Economies in the Black Sea Region”’ was held in Tirana. It was organized by the Konrad-Adenauer-Stiftung Turkey (KAS) in cooperation with the Permanent International Secretariat of the Organization of the Black Sea Economic Cooperation (BSEC PERMIS).

The Black Sea Economic Cooperation Organisation is a regional international organization focusing on multilateral initiatives aimed at fostering cooperation and stability among its 13 member States in the Black Sea Region. It was granted ‘Participative Status’ with the Council of Europe’s Enlarged Partial Agreement on Cultural Routes in 2021.

Albania is currently crossed by 4 Cultural Routes of the Council of Europe: the Routes of the Olive Tree, the Phoenician’s Route, ATRIUM and the Aeneas Route.