A delegation of the Council of Europe's Committee for the Prevention of Torture and Inhuman or Degrading Treatment or Punishment (CPT) carried out an ad hoc visit to the United Kingdom from 17 to 26 October 2018.
30/10/2018 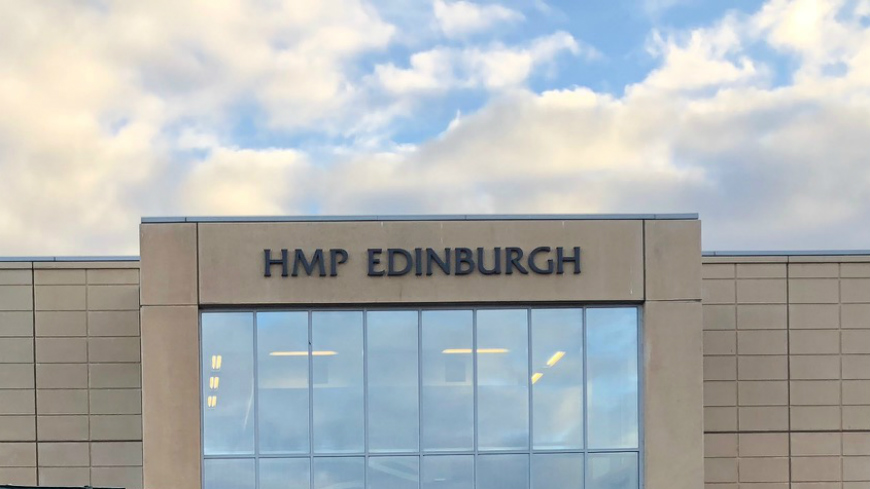 Search in CPT reports on the United Kingdom (HUDOC database)