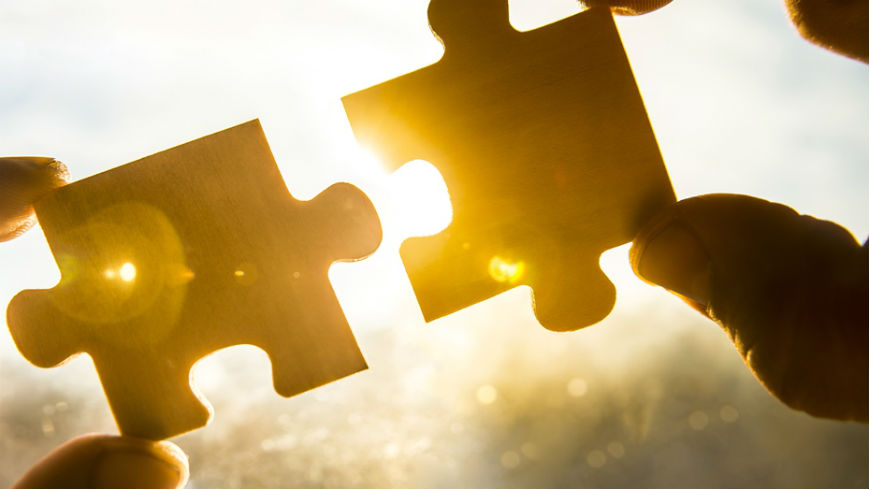 The Council of Europe undertook a regional process to identify experiences, needs and challenges regarding interagency cooperation between National Human Rights Institutions (NHRIs) and Anti-corruption Authorities (ACAs) in Southern Mediterranean. Findings and feedback of coordinated dimension of human rights and anti-corruption were presented and discussed on 23 November 2021 in an online regional workshop, with the participation and contribution of beneficiary institutions, European Union and the Council of Europe.

Hanne JUNCHER – Head of the Action against Crime Department and Executive Secretary of GRECO – underlined the effect that corruption has on human rights, which has also been clearly recognised by the Council of Europe’s human right bodies, notably the European Court of Human Rights and the Human Rights Commissioner. She also stressed the importance of enhancing interagency cooperation between leading institutions in charge of promoting and protecting human rights and preventing and combating corruption, and the incorporation of a human rights-based approach in the anti-corruption area.

Furthermore, the representative of the European Union’s Directorate General for Neighbourhood and Enlargement Negotiations (DG NEAR), Lora UJKAJ, emphasised the European Union welcomes : “we welcome all efforts that aim to improve the effective cooperation between National Human Rights Institutions and Anti-corruption Agencies, as key entities to prevent and fight corruption, and, protect and promote human rights.”

Representatives of Anti-corruption Authorities and National Human Rights Institutions of Jordan, Morocco, Tunisia, Palestine**, Lebanon and Algeria enhanced their knowledge on cross-cutting aspects between corruption and violation of human rights, raised their knowledge on the types of Human Rights that could be violated by the acts of corruption and got acquainted with the means to prevent and combat corruption, and at the same time promote and protect human rights. The Anti-Corruption Authorities shared their experiences on how they are incorporating the human-rights based approach in their work, as well as practices of cooperation between both institutions.

Participants agreed on the importance of cooperation between both institutions when developing policies and strategies in both fields as well as in the form of awareness raising campaigns and capacity building activities.

The activity took place within the framework of the joint European Union and the Council of Europe programme "Regional Support to Reinforce Human Rights, Rule of Law and Democracy in the Southern Mediterranean" (South Programme IV). It was organised by the project on Promotion of good governance: Fight against corruption and money laundering in the Southern Mediterranean (SNAC 4).

The Council of Europe will continue to further support all participating jurisdictions in strengthening their interinstitutional and regional cooperation in the economic crime area including the human rights-based approach.

_______________________
** This designation shall not be construed as recognition of a State of Palestine and is without prejudice to the individual positions of Council of Europe member States on this issue.