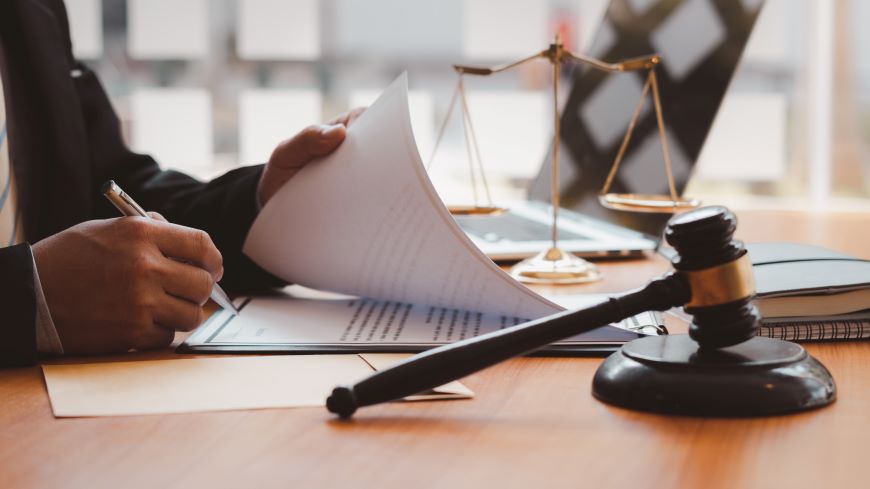 On 25 November 2021 in the framework of Central Asia Rule of Law Programme the Council of Europe Economic Crime and Cooperation Division (ECCD) conducted a webinar on Council of Europe Convention on Laundering, Search, Seizure and Confiscation of the Proceeds from Crime and on the Financing of Terrorism (Warsaw Convention CETS No.198).

The representatives of authorities had the opportunity to explore issues of interest regarding good international practices in the implementation of the convention, existing opportunities for international cooperation between financial intelligence units, as well as to learn about benefits and challenges faced by other Central Asian countries that have embarked upon the accession process.

In addition, the activity provided a platform for discussing future cooperation priorities between the Council of Europe and the authorities of Turkmenistan in the area of AML/CFT, in line with the recently adopted Annual Plan for Turkmenistan.

This activity was organised in the framework of the project “Promoting Transparency and Action against Economic Crime” within the Central Asia Rule of Law Programme 2020-2023, which is a joint initiative co-funded by the European Union and the Council of Europe and implemented by the latter. The project is aimed at strengthening capacities to fight and prevent economic crime in five Central Asian countries, including Turkmenistan.