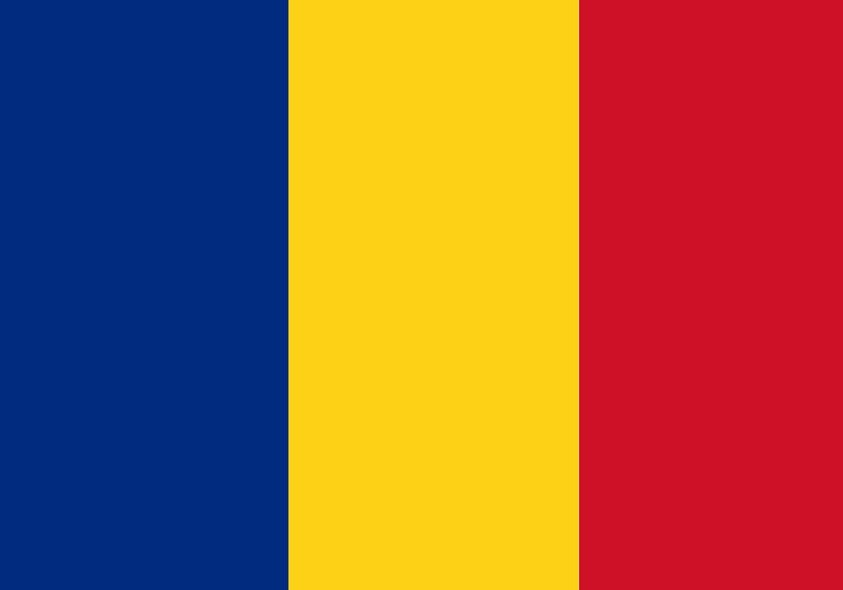 The 2020 CoE/EU Structural Reform Support Programme initiative for Romania was launched on 15 July 2020, through a virtual kick-off meeting of the project Steering Committee.

The meeting was opened by representatives of key counterparts in Romania, namely the Financial Intelligence Unit, the National Bank of Romania, the Financial Supervisory Authority, as well as colleagues from the European Commission Directorate General for Structural Reform Support (DG REFORM) and the Council of Europe Economic Crime and Cooperation Division.

The meeting served as a platform to discuss the current ML/TF situation in the country and recent legislative developments, as well as to agree on the schedule of the upcoming project activities. The first activity in the Project will be the training of government officials and private and NPO sector representatives on conducting a National Risk Assessment using the Methodology developed by the Council of Europe.

The project Steering Committee will meet once a year to follow the progress of activities and discuss necessary adjustments.

The event was organised within the framework of the Structural Reform Support Programme initiative “Money Laundering and Terrorism Financing Risk Compliance: Implementing a National Mechanism to Assess and Manage Money Laundering and Terrorism Financing Risks in Romania”, funded by the European Commission’s Directorate General for Structural Reform Support (DG REFORM) and the Council of Europe and implemented by the Council of Europe.