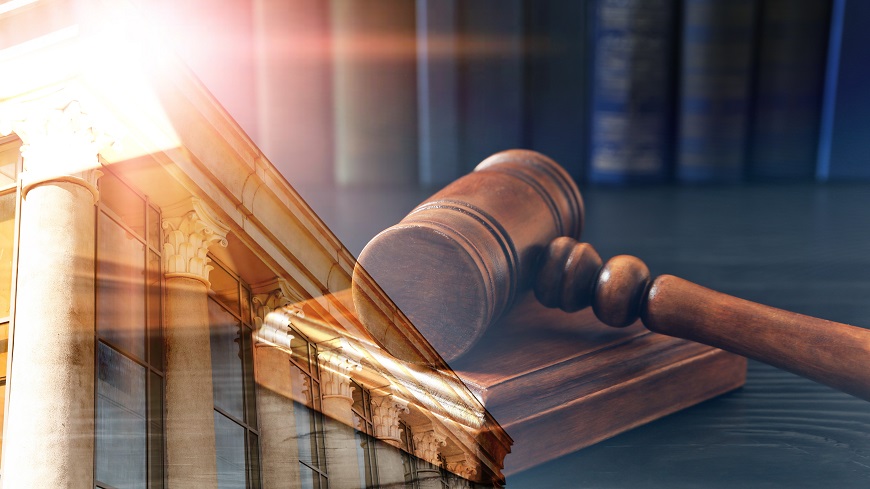 The kick-off meeting of the European Union/Council of Europe Joint Project on “Improving International Judicial Cooperation in Criminal Matters in Turkey” was held online on 29 March 2021. The project aims to enhance the overall system and capacities of Turkish authorities to accelerate judicial proceedings and conduct effective international judicial cooperation in criminal matters.

The objective of the kick-off meeting was to present the project in detail and to share the overall activity plan during the project cycle. Representatives of the Directorate General for Foreign Relations and EU Affairs of the Ministry of Justice, the Delegation of the European Union to Turkey, and the Central Finance and Contracts Unit attended the meeting.