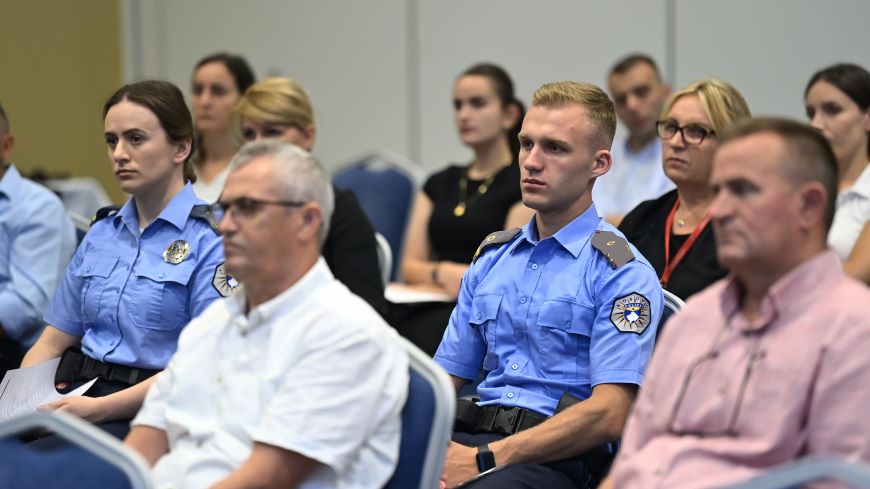 The Council of Europe/EU joint “Project against Economic Crime in Kosovo*” (PECK III) is supporting the Kosovo Police in implementing a comprehensive system of whistleblower protection within the institution.

In this respect, over 200 police officers and employees of the Kosovo Police attended several information sessions held in different cities of Kosovo from 18 to 22 July 2022. The aim of this activity was to promote a better understanding of the whistleblower protection legislation and procedures related to the whistleblowers’ reports.

Participants had the opportunity to discuss international standards and good practices including landmark cases of the European Court of Human Rights. Additionally, a step-by-step guidance on becoming a whistleblower was provided and discussed.

During the sessions, participants discussed the importance of disclosures, as one of the key tools in identifying police wrongdoing and enhancing public trust in the Police as a result of effective handling of disclosures.

Further to the recent adoption of Regulation on Determining the Procedure for Receiving and Handling of the Cases of Whistleblowing by the Government of Kosovo, the Project is supporting the operationalisation of the whistleblowing mechanism in the Kosovo Police through development of Standard Operating Procedures on Whistleblowing and with additional capacity development activities.

The activity was organised within the framework of the “Project against Economic Crime in Kosovo” (PECK III), jointly funded by the European Union and the Council of Europe and implemented by the latter. 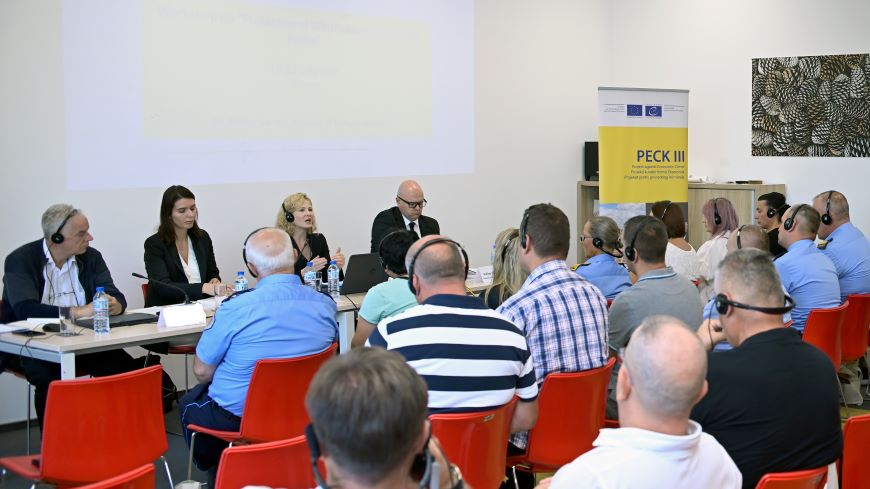 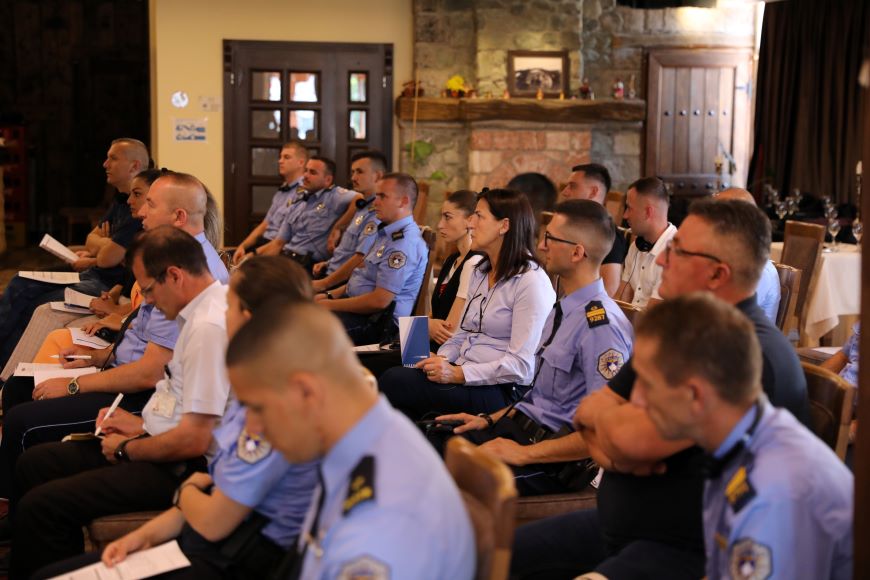