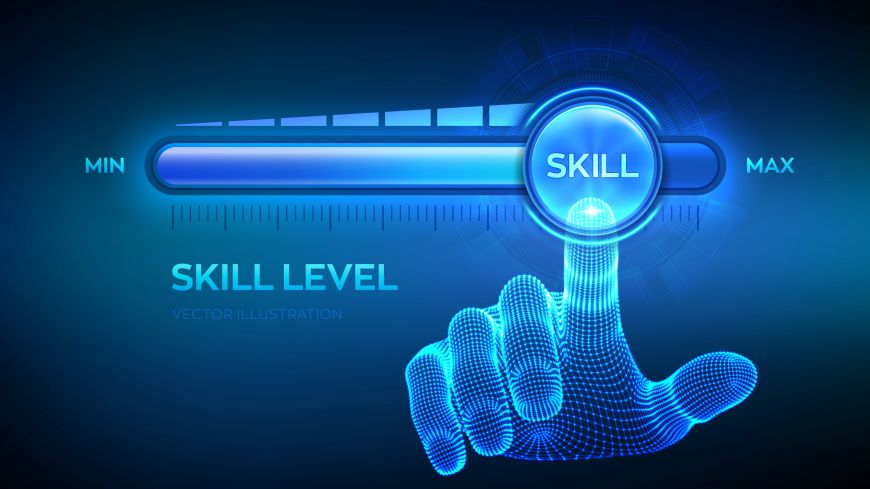 The Council of Europe, in cooperation with the State Security Service of Georgia (SSSG), organised on April 14th-15th an awareness-raising training on “Fighting Corruption” for municipal public officials from the Region of Kakheti, in Georgia.

The leading trainers of the sessions were the staff of the SSG’s Anti-corruption Agency (ACA) who the Council of Europe had previously trained to lead local anti-corruption trainings (see Corruption Prevention in the Public Sector 4-5 October 2021).

The ACA has in its mandate and Anti-Corruption Action Plan the prevention of corruption offences amongst public servants in state institutions and local municipalities. Through the training of trainers, the Project enhances the sustainability of the Agency’s efforts against economic crime by equipping the authorities in Georgia with the expertise and capacities to replicate, with their own means, the trainings in other municipalities and state institutions.

Acting as trainers, with the support of a Council of Europe international expert, the ACA staff instructed representatives of the municipalities of Sakrebulo (local assembly) and of Kakheti Region (Dedoplistskaro, Telavi, Lagodekhi, Signagi, Akhmeta, Gurjaani, Sagarejo, Kvareli) on basic anti-corruption concepts, and the tools to combat it, all of which illustrated with case studies drawn for the Agency’s real practice. The core of the discussions was devoted to the prevention of conflict of interest and the protection of whistle-blowers. The meeting also offered an opportunity for the ACA to share an overview of its mandate and activities. Input from the Council of Europe’s international expert brought an international perspective and benchmark approach to the exchanges.

In the sessions, ACA trainers applied in practice the training methods for effective transfer of knowledge, as well as the techniques for designing efficient anti-corruption training programmes, the setting of learning objectives, as well other methods on which they had been previously instructed by the Project.

The activity was organised in the framework of the project “Enhancing the systems of prevention and combating corruption, money laundering and terrorist financing in Georgia”, funded by the European Union and the Council of Europe and implemented by the Council of Europe in their Partnership for Good Governance II.