Commissioner Mijatović intervenes before the European Court of Human Rights in the case of Emin Huseynov v. Azerbaijan 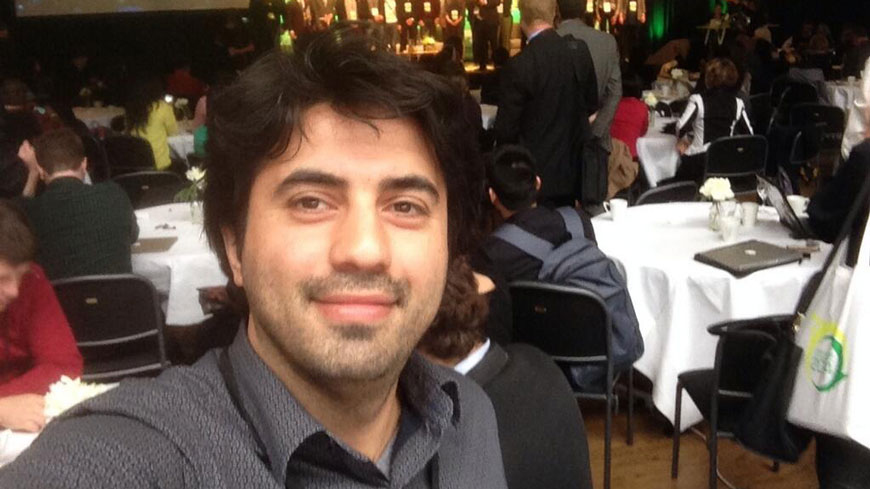 Today, the Council of Europe Commissioner for Human Rights, Dunja Mijatović, published written observations submitted to the European Court of Human Rights in the case of Emin Huseynov against Azerbaijan, relating to the deprivation of nationality of the applicant, who subsequently became stateless. The Commissioner stresses the clear pattern of repression in Azerbaijan against those expressing dissent or criticism of the authorities and underscores that deprivation of nationality can also be used as a tool of punishment to silence dissenting and critical voices. The consequences for the enjoyment by these persons of their human rights are even more serious when deprivation of nationality leads to statelessness, she adds.

“The deprivation of nationality of the applicant should not be viewed in isolation but as part of a broader pattern of intimidation of human rights defenders in Azerbaijan”, Commissioner Mijatović writes.