Commissioner concerned about ill-treatment by law enforcement officials in Greece 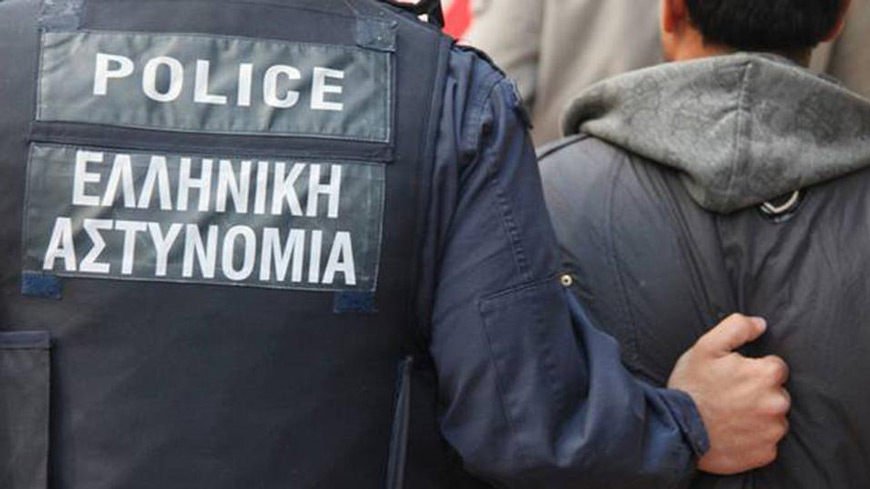 Today the Commissioner published a letter he addressed to the Greek government expressing concern about new reports of ill-treatment by Greek police officers. He stresses that these are well-documented and very serious cases illustrating the long-standing and systemic problem of excessive use of violence in law enforcement, which requires determined and systematic action by Greece. Noting with interest the adoption last December of a law establishing a national mechanism for investigating incidents of arbitrariness in security forces and in detention facilities, the Commissioner calls for the adoption also of preventive measures, such as systematic, initial and ongoing, training of all law enforcement officials, prosecutors and judges.

In addition, the Commissioner invites the Greek government to ensure that the definition of torture contained in the criminal code is fully aligned with that contained in the Convention against Torture. He also calls on the authorities to review existing legislation in order to ensure that adequate and dissuasive penalties are always imposed by courts and fully executed in all cases of ill-treatment by law enforcement agents.