Commemoration of the Roma Holocaust: we should combat antigypsyism and discrimination against Roma at all times 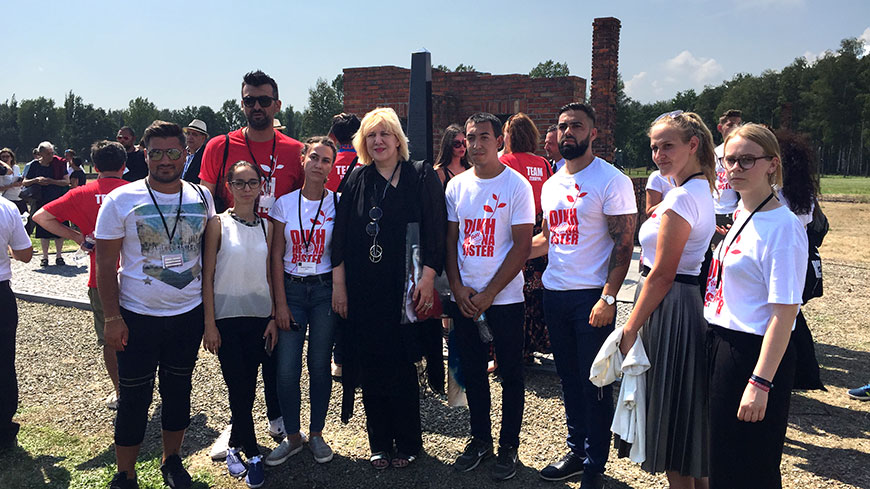 Every year on 2 August, we commemorate the Roma Holocaust perpetrated during the Second World War and pay tribute to the victims of horrendous past human rights violations, including deportation and extermination. Now more than ever, we should all continue to confront the deeply rooted prejudices and stereotypes that form the bedrock for persisting and widespread discrimination against the Roma.

In an opening address at a conference launching the Chachipen project on truth and reconciliation on 29 March this year, I stressed the importance of exploring and exposing the history of Roma in Europe in order to better understand the mechanisms which have shaped institutionalised racism against them. At this time of remembrance, I wish to reiterate my support for this project’s objective of promoting the setting-up of truth and reconciliation commissions, of designing new ways of raising public awareness about Roma history and of empowering Roma activists to take part in transitional justice processes.

The Covid-19 pandemic has magnified the impact of widespread and deeply rooted discrimination against Roma. These are not new phenomena, but rather further manifestations of existing and strong antigypsyism that is pervasive across Europe. They come to the surface even more easily in times of crisis. It is therefore crucial that Council of Europe States step up their efforts and ensure equal protection and care for Roma during the crisis and beyond.

The commemoration of 2 August reminds us of the imperative need to act relentlessly to combat antigypsyism and uphold the human rights of Roma in all circumstances, including in times of crisis.