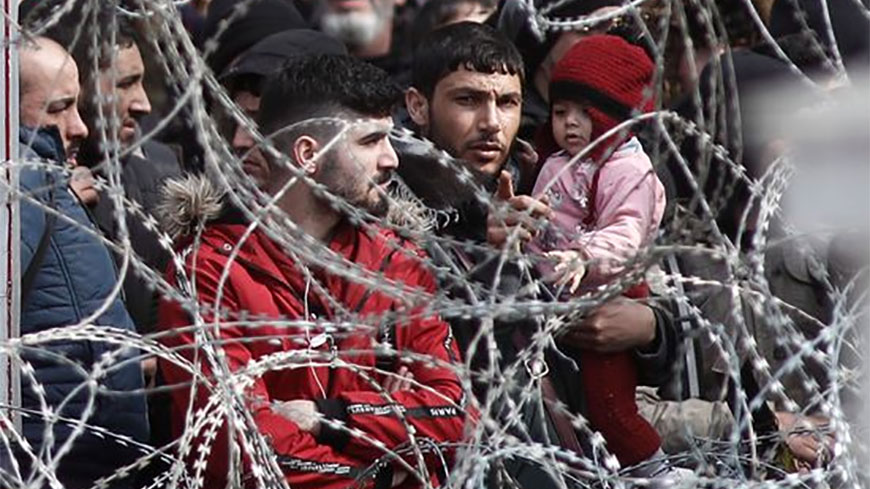 The human rights situation at the border between Turkey and Greece where thousands of vulnerable men, women and children are trapped between borders without access to assistance or the possibility to seek international protection is an unprecedented humanitarian crisis. Urgent action is now needed to prevent the situation from getting even worse.