The Republic of Moldova should ratify the Istanbul Convention, strengthen protection against hate speech and improve access to quality healthcare and social housing 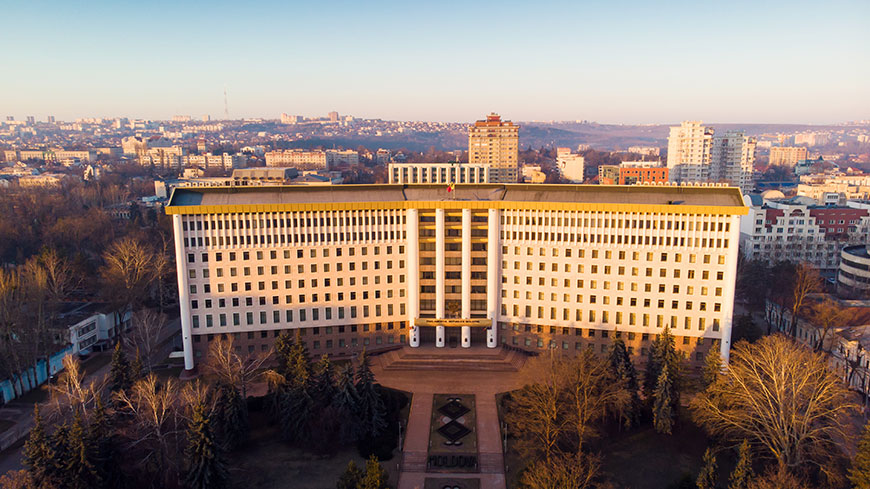 Parliament of the Republic of Moldova

“The Republic of Moldova has made commendable progress in aligning its legislation on women’s rights and domestic violence with international standards and worked gradually to strengthen its implementation on many levels. A speedy ratification of the Istanbul Convention will send a strong message of its determination to put an end to violence in the family”, says the Council of Europe Commissioner for Human Rights, Dunja Mijatović, following her five-day visit to the Republic of Moldova.

The Commissioner welcomed efforts made by the authorities to de-institutionalise children and people with disabilities, including intellectual and psychosocial disabilities and to bring the outdated legal guardianship system closer to the applicable standards. “I encourage the government to accelerate capacity-building at the local level to offer the necessary community-based services to adults and children with disabilities and promote their inclusion in the community, and to ensure the accessibility of the infrastructure. The same goes for the network of support centres and shelters for women victims of domestic violence”. The Commissioner noted in particular the fundamental role played by civil society organisations in promoting such reforms and urged the government to continue its co-operation and provide its full support to their work, including by ensuring the adoption of the relevant legislation on NGOs, which would strengthen the enabling environment for their functioning.

During her visit, the Commissioner was informed that representatives of certain groups in society, in particular Roma, migrants, LGBTI persons, persons with intellectual and psychosocial disabilities, and people living with HIV/AIDS are often the target of hate speech. She therefore urged the government to provide better protection against this phenomenon, notably by strengthening the legislation against hate speech and hate crimes and reinforcing the role of the Council for Preventing and Eliminating Discrimination and Ensuring Equality. “Politicians and community leaders should not perpetuate existing stereotypes concerning different groups in society and should abstain from using homophobic and sexist rhetoric, including in their political campaigns. Instead, they should promote respect for diversity”.

As part of the visit, the Commissioner also examined the situation as regards the rights to affordable housing and healthcare for all. While recognising the existing financial constraints, she encouraged the authorities to develop a plan of action to increase investments in social housing for all those in need. The Moldovan authorities should also make progress in guaranteeing adequate, equitable and sustainable financing of the healthcare system by increasing the relevant budgetary allocations and improving the availability and accessibility of health services, including in rural areas, and by addressing the barriers which are preventing the most vulnerable and poor members of society from accessing the necessary medical services.

The Commissioner also travelled to Tiraspol where she had meetings with civil society representatives and the region’s leadership. Issues discussed included women’s right and domestic violence; the situation of children and persons with disabilities; inclusive education; the situation of the Latin-script schools; and social rights. The Commissioner welcomed measures taken to promote inclusion of adults and children with disabilities into community life, but observed a clear need for resolute measures to promote de-institutionalisation and inclusive education. She expressed concern regarding the situation of the civil society organisations active in the region, due to the application of norms related to “foreign funding” and “political activity”, which have a chilling effect on the work of NGOs. “I would like to pay tribute to the critical role played by the civil society organisations in addressing the needs of victims and survivors of domestic violence and trafficking in human beings, as well as promoting social inclusion of persons with disabilities. All efforts should be directed towards supporting civil society organisations, so that they can continue to be on the forefront of providing the necessary services to the most vulnerable individuals and those in need of help”, said the Commissioner for Human Rights.

The Commissioner’s report on her visit to the Republic of Moldova is forthcoming.