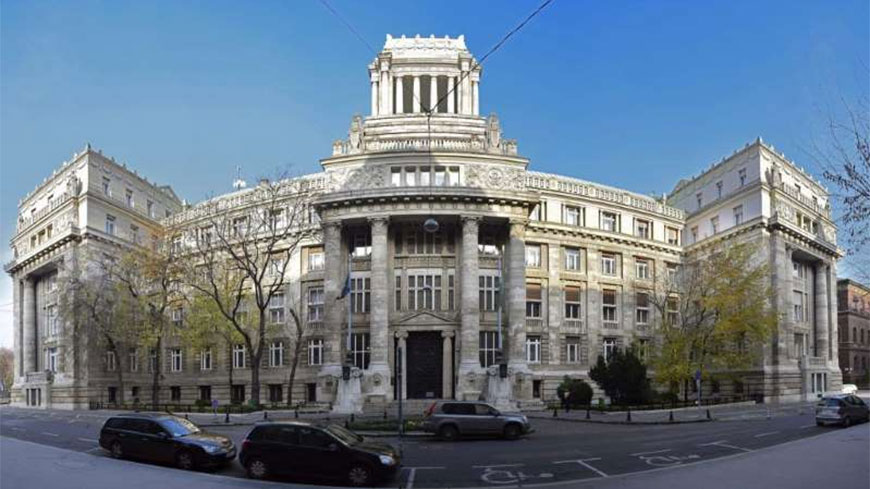 The Hungarian Parliament is currently examining Bill T/8016 which would introduce changes to the Act on the Constitutional Court, Act on the Organisation and Administration of Courts and Act on the Legal Status and Remuneration of Judges, among a wide range of other pieces of legislation. The Government did not carry out a general consultation on the Bill. The Commissioner is of the opinion that the Bill in its current form may have a negative effect on the internal independence of courts and judges and fair trial guarantees for individuals.

The Commissioner considers that the provisions opening the possibility of administrative authorities to introduce constitutional complaints following unfavourable rulings by the ordinary courts raise concerns about upholding fair trial guarantees for the individual complainant. Coupled with the proposed changes on the qualifications and appointments of judges and the uniformity of jurisprudence, the legislative measures also run the risk of diminishing the independence of individual judges in their core duties and of creating excessive hierarchies within the judicial system.

“I urge the Hungarian Parliament to carefully scrutinise the precise impact of the Bill and to carry out meaningful consultations with judicial professionals, experts and civil society representatives in view of modifying the text to ensure it does not negatively affect the independence of the judiciary and individual fair trial guarantees. I also reiterate my earlier recommendations on the need to strengthen collective judicial self-governance in Hungary, including the position and functions of the National Judicial Council.”