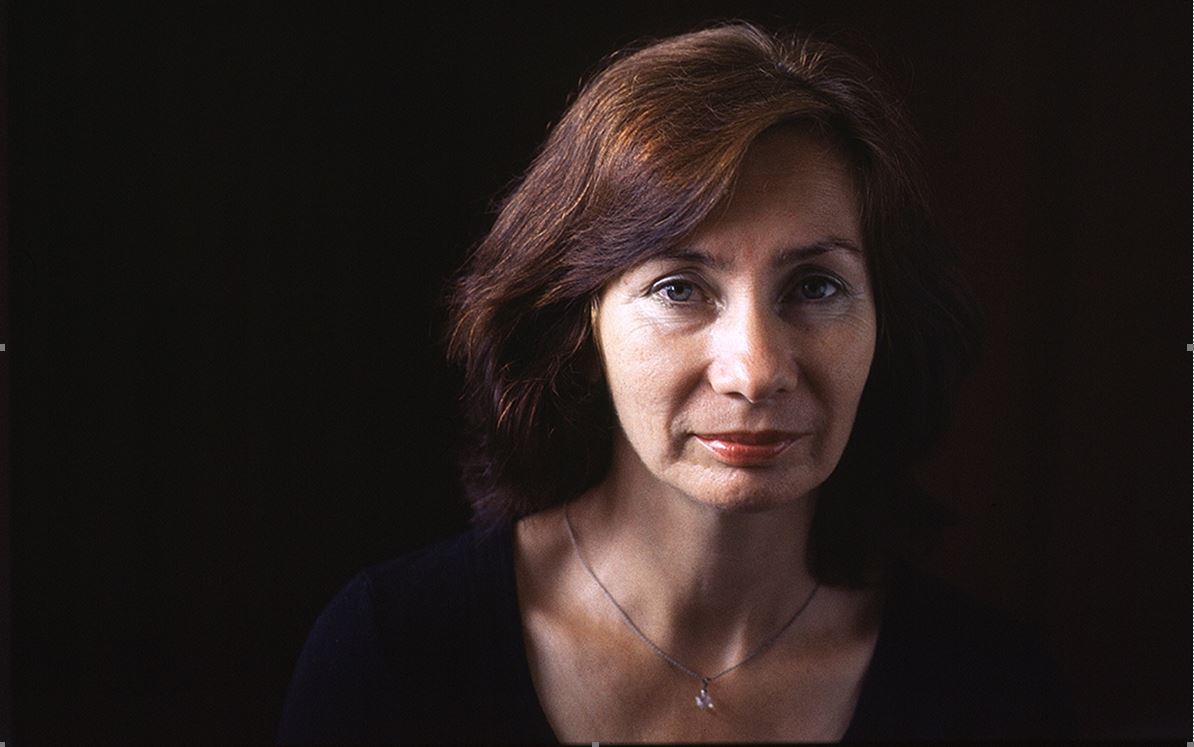 “Ten years ago today in Grozny, Chechnya, unknown men abducted Natalia Estemirova in front of her apartment building, forcing her into a car. Some hours later, her lifeless body, displaying several gunshot wounds, was found in the neighbouring Republic of Ingushetia.

Natalia was a courageous and dedicated defender of human rights in Chechnya, whose work shed light on many serious violations. Her role in establishing the truth and in helping to bring justice to victims, including through the European Court of Human Rights, was instrumental.

Justice is still owed to the memory of Natalia Estemirova. I call on the the Russian authorities to pursue more resolutely the investigations to identify all the persons involved in her murder, and in particular those who ordered it, and ensure that they are held to account for their crimes.

There is both a legal duty and a moral imperative for the Russian authorities to establish the truth about the murder of Natalia Estemirova. This must be done to honour her memory and bring some measure of justice to her family and to society as a whole.”