You were redirected to https://www.coe.int/en/web/commissioner/-/protect-women-s-sexual-and-reproductive-health-and-rights . 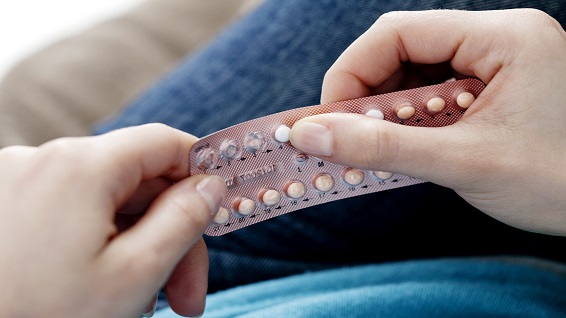