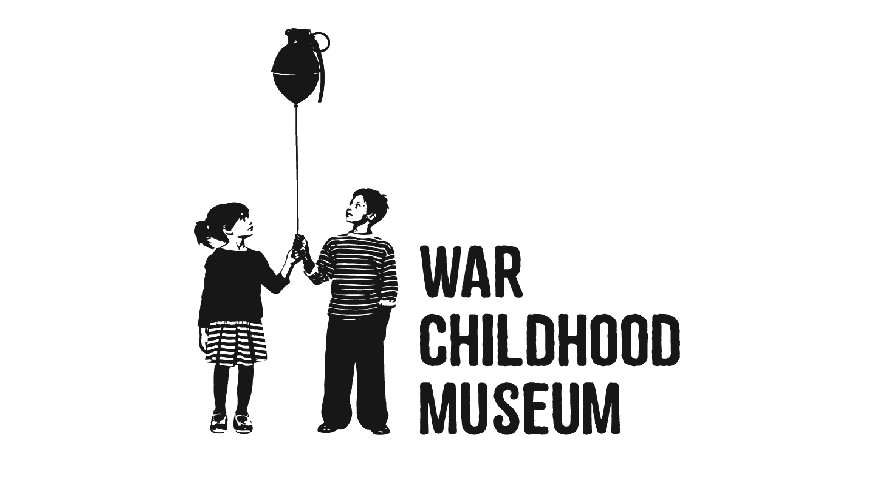 The Council of Europe Commissioner for Human Rights, Dunja Mijatović, is hosting a pop-up exhibition to underline the necessity of having the voices of children affected by war heard.