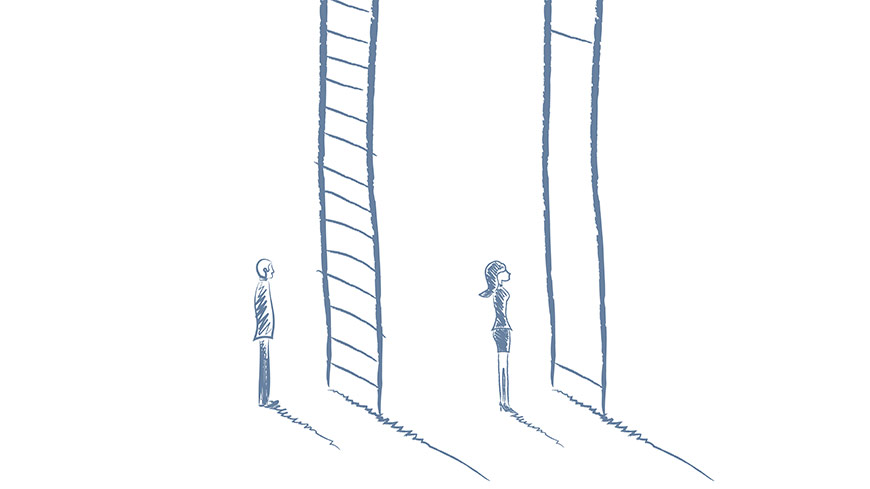 “The role of state authorities, in particular governments and parliaments, is crucial. They must lead by example and fully implement the gender equality standards set out in international and European human rights treaties. Among them, the European Social Charter requires that state parties guarantee the principle of equal pay for work of equal value by legislation that should be implemented effectively. This includes providing for appropriate sanctions and remedies in case of gender discrimination in the workplace. Both within the public administration and in the labour market, state authorities must make more efforts to bridge the gender pay gap. They should also remove barriers that prevent women from reaching top level posts”, Commissioner Muižnieks added.

“The current situation is not only harmful for women and the economy. It is deleterious for society as a whole. Even where the gender pay gap is narrowing, this is happening very slowly. If states do not step up their efforts now, it will take several more decades before full equality is achieved. We cannot afford to wait such a long time. European states must show more resolve in upholding the obligation to ensure gender equality in the employment sphere”, concluded the Commissioner.