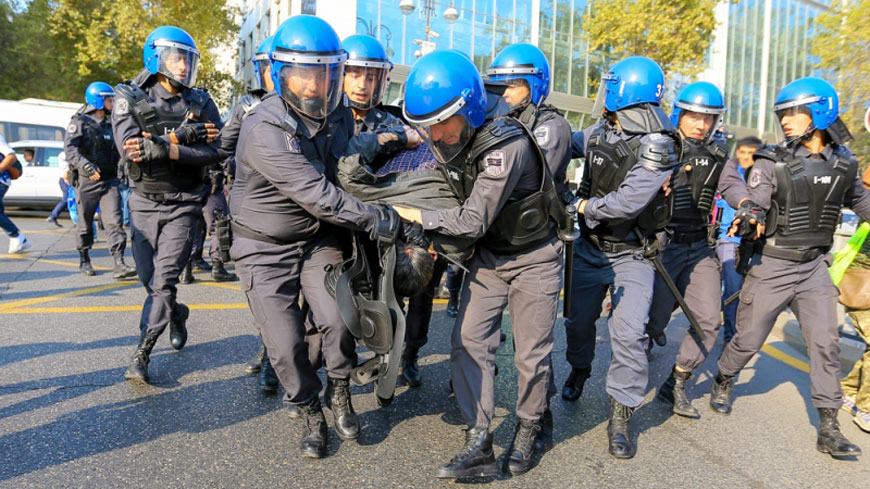 The events that took place during the week-end in Baku, where unsanctioned rallies were brutally dispersed by the police, raise grave concerns about police conduct and people’s right to peaceful protest in Azerbaijan.