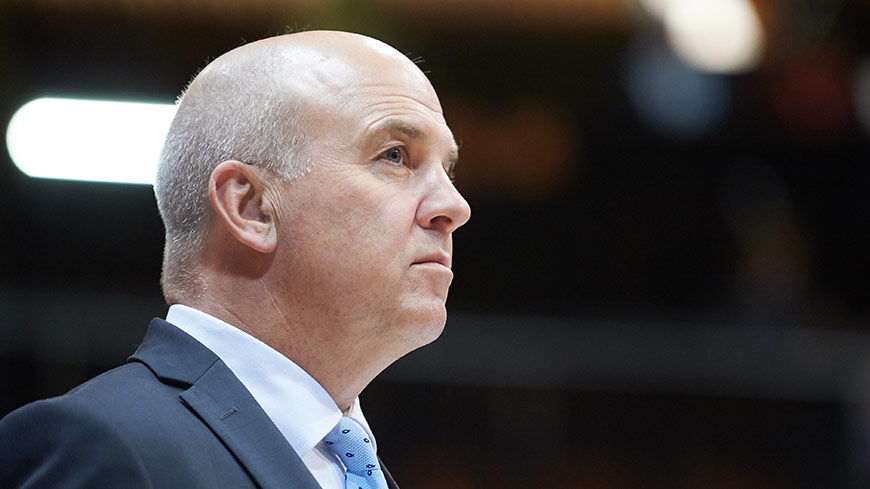 I am seriously concerned at the legislative package recently announced by the Hungarian government under the name “Stop Soros”. If adopted by Parliament, it will introduce further arbitrary restrictions to the indispensable work of human rights NGOs and defenders in Hungary.

In a letter I sent to the Hungarian Parliament in May 2017, I set out my concerns regarding the then draft law on the Transparency of Organisations Supported from Abroad, which stigmatised a large number of organisations pursuing lawful activities in the field of human rights and introduced far-reaching restrictions on freedom of association in contravention of international human rights standards. I regret that instead of addressing those pressing human rights concerns, the Hungarian government appears now intent on intensifying stigmatisation and restrictions against NGOs working specifically on migration-related issues.

While I have not yet seen the final text of the proposed legislative package – changes to an earlier version I had examined were announced only the day before yesterday to make it “significantly stricter” – I am alarmed that it will aggravate the situation of freedom of association in Hungary even further. I understand that the changes made this week introduce mandatory licences for NGOs with a goal “to ensure that it is only possible to organise, support or finance migration in Hungary while in possession of a licence, which would be issued by the Minister of Interior following an assessment of the related national security aspects”. NGOs failing to abide by this requirement could be subject to sanctions, including a fine and ultimately dissolution. In addition, any such NGO that receives any amount of funding from abroad would be required to pay a 25% tax on such foreign funding.

The package also foresees the creation of “immigration restraining orders” that can be used to prevent any person deemed to “support the unlawful entry and residence of a third-country national” from accessing an 8-km zone from external borders - or even the entire Hungarian territory for non-nationals. Considering the context in which the proposed measures were conceived, there is an obvious risk that arbitrary restrictions may be applied on the freedom of movement of persons involved in refugee assistance at the border.

These proposed measures raise particular concerns because of the likelihood that they will be applied to organisations and individuals who carry out activities in the field of protecting the human rights of immigrants, asylum seekers and refugees that should be fully legitimate in a democratic society. Unfortunately recent public declarations of the Hungarian government referring to organisations which may come under the effect of the package only reinforce these concerns. In particular, the proposed package (which the government itself has named “Stop Soros”) follows a series of legal measures and stigmatising government rhetoric targeting entities funded or otherwise linked to Hungarian-American philanthropist George Soros, which carry out professional and important work in Hungary, including in the field of human rights.

Finally, I am alarmed at the escalating rhetoric used by the Hungarian government to portray NGOs and immigrants as a threat to national security. This discourse is stirring up among the population fears and intolerance towards foreigners and mistrust towards civil society organisations.

The proposed package of laws introduces administrative and financial burdens that constitute restrictions on freedom of association which cannot be regarded as necessary in a democratic society and are therefore at variance with international human rights standards. The package as a whole is stigmatising and is bound to have a chilling effect on NGOs but also their donors and individuals who work for or with them. I call once more on Hungary to refrain from penalising, stigmatising or putting at any disadvantage whatsoever NGOs, including those working in the field of migration, and to restore an enabling environment conducive to the work of human rights defenders.