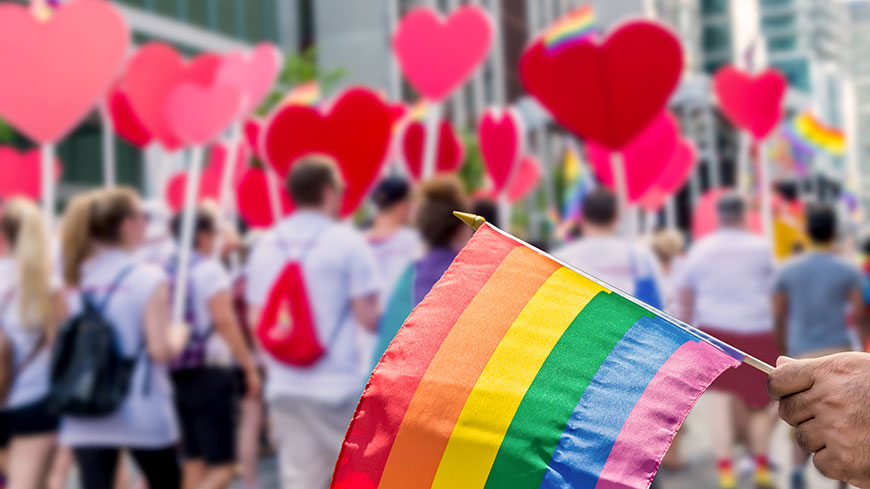 As the first Bosnian-Herzegovinian Pride March in Sarajevo is set to take place next Sunday, 8 September, I would like to recall that LGBTI people are an integral part of our societies and as such they must be able to enjoy human rights and fundamental freedoms, including freedom of assembly and freedom of expression, without discrimination on any ground. Marches are instrumental to raising awareness about the human rights of LGBTI people.

I therefore call on the authorities to take all the necessary measures to allow the March event to take place in a peaceful and safe manner. This is both a question of human dignity and of duty to uphold human rights obligations. I also call on political leaders in Bosnia and Herzegovina to refrain from any action and discourse that would prevent LGBTI people from exercising their human right to freedom of assembly.

I look forward to the Sarajevo Pride March. While this may be the first event of its kind in Bosnia and Herzegovina, I hope that the self-affirmation and visibility of LGBTI people will no longer be out of the ordinary.