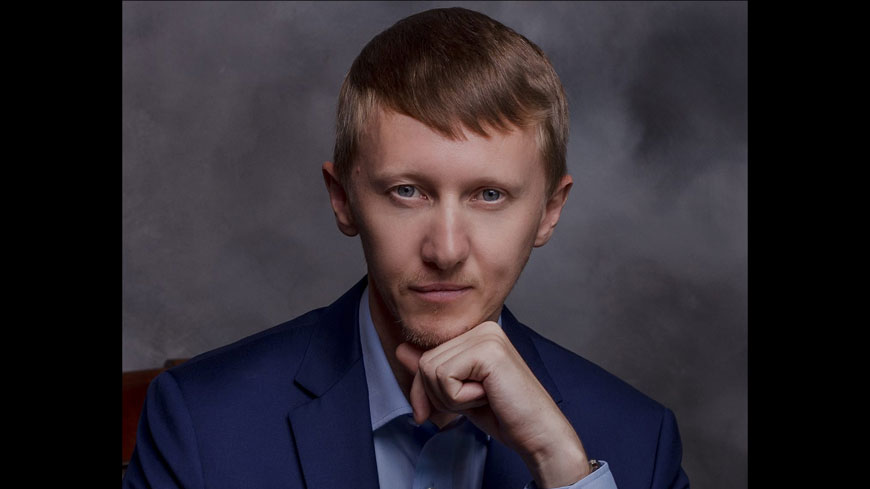 “Today’s indictment of Semyen Simonov, a Russian human rights defender in Sochi, for not complying with the legislation on non-commercial organisations is alarming and will have a massive chilling effect on the entire human rights community in Russia”, said today Commissioner Mijatović.

“Mr Simonov’s NGO has been sanctioned for carrying out human rights activities and, as a result, it has been compelled to cease its activities. The same thing has happened to several dozen other NGOs across the Russian Federation in the last seven years.

The existing legal framework unduly restricts the work of civil society organisations in the country and interferes with the rights to freedom of association and freedom of expression of many non-commercial organisations and human rights defenders.

I urge the authorities of the Russian Federation to drop the charges against Mr Simonov and to urgently review the current legal framework in order to bring it in line with the Council of Europe human rights standards which require states to establish an enabling environment for human rights defenders to carry out their work.”