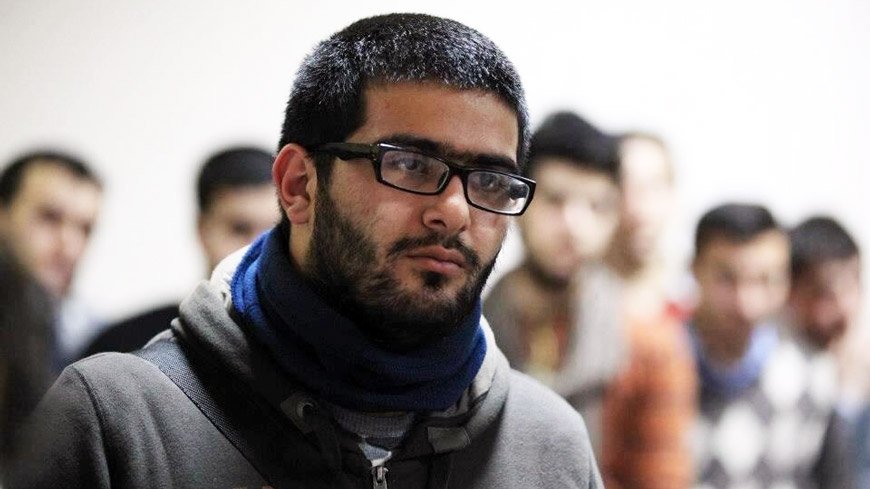 Today marks the four-year anniversary of the arrest of Ilkin Rustamzade, a blogger and youth activist, imprisoned in Azerbaijan since 17 May 2013. He was arrested on charges of hooliganism, due to his alleged involvement in a ‘Harlem Shake’ video filmed in Baku. Concerns regarding his health condition have been raised.

In a few days, it will also be three years since the European Court of Human Rights issued its judgment in the case of Ilgar Mammadov v. Azerbaijan. The Court concluded that the actual purpose of the arrest and detention of Mr Mammadov, the leader of the opposition party “REAL”, had been to silence or punish him for criticising the Government and attempting to disseminate what he believed to be true information which the Government was trying to hide. Three years later, Ilgar Mammadov remains in prison and the judgment has yet to be implemented.

Bayram Mammadov and Giyas Ibrahimov also remain in prison, having been sentenced to ten years of prison on drug charges respectively in December and October last year. The two young activists had been arrested in May 2016 after spraying graffiti on a statue of the former president.

More recently, I expressed dismay at the arrest of Mehman Huseynov, a popular blogger and the current chair of the Institute for Reporters’ Freedom and Safety, who has been detained since the 3 March 2017. In the first application of criminal defamation provisions against critical voices in the last few years, he was sentenced to two years of imprisonment as a result of his complaining about being ill-treated by the police during his arrest.

For all these reasons, the situation in Azerbaijan continues to worry me. Since 2015, I have intervened before the European Court of Human Rights in seven cases, which are in my view emblematic of the human rights problems of the country: limitations to freedom of expression, shrinking space for NGOs, and official harassment of human rights defenders and their lawyers. While the applicants of the cases I intervened in are no longer in prison, we should not forget all the others who are still detained on charges which defy credibility, often after having expressed critical views against the authorities.

I therefore reiterate my call to the Azerbaijani authorities to uphold their human rights obligations and release immediately all persons who are in detention because of their views expressed or legitimate civic activity.