The CAHAI to hold its final meeting 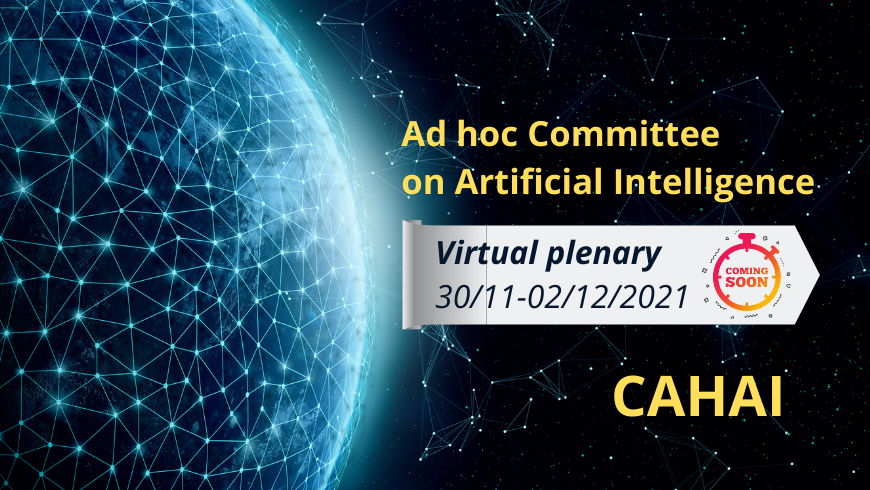 During its sixth and last meeting (30 November – 2 December, online), the intergovernmental Ad hoc Committee on Artificial Intelligence (CAHAI) will discuss and eventually adopt a document outlining the possible elements of a legal framework on artificial intelligence - which may include binding and non-binding standards - based on the Council of Europe’s standards on human rights, democracy and the rule of law.

The CAHAI will refer these elements to the Council of Europe´s Committee of Ministers for its consideration.