Press release: The Cultural Routes of the Council of Europe awarded the Carlos V European Award 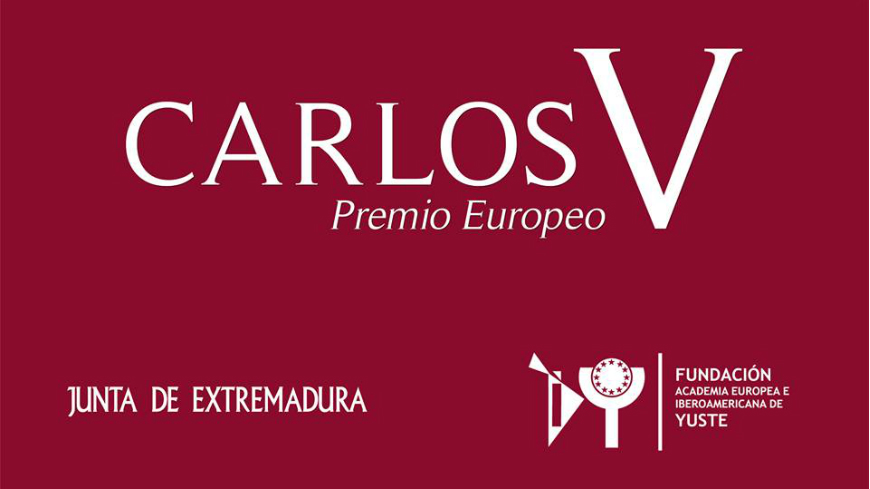 "The award ceremony will be held on 9 May, Europe Day, at the Royal Monastery of Yuste with the attendance of the King.

Rosa Balas, Director General of External Action of the Regional Government of Extremadura and President of the Executive Committee of the European and Ibero-American Academy of Yuste Foundation, has announced that the jury of the Carlos V European Award has decided to award the prize to the Cultural Itineraries of the Council of Europe because “they put into practice the values that we all share in the European Union, such as human rights, cultural diversity and intercultural dialogue”, and added that the jury also valued the routes as an “invitation to travel and discover Europe’s rich and diverse heritage by uniting people and places in networks of shared history and heritage”.

Balas explained that “this is the first time that a prize is not awarded to a person, but to a European programme that has served to turn culture into an instrument for better knowledge of Europe and of Europeans”.

Cultural Itineraries unite regions, towns and citizens around common projects that travel through countries in and out of the European Union, thus strengthening “Europe’s image and position abroad and its relations with the rest of the world,” said Balas. In this sense, she stressed that through its activities, the project develops key resources for responsible tourism and sustainable development and “contributes to the European integration process through history, culture, heritage and active citizenship, in addition to contributing to the social, cultural, economic and sustainable development of the territories across the certified itineraries”. In short, she said that “the certification as a Cultural Itinerary of the Council of Europe is a guarantee of excellence”.

The prize will be awarded by King Felipe VI in a ceremony that will be held on 9 May, Europe Day, at the church of the Royal Monastery of Yuste, and it will be the fourth consecutive time that the prize is awarded on this symbolic date. In this sense, the President of the Executive Committee pointed out that the awarding of this prize has become the “most important institutional event held in Spain on Europe Day, a State act held in Extremadura, and a reference in Europe”.

Meanwhile, Juan Carlos Moreno Piñero, Director of the European and Ibero-American Academy of Yuste Foundation, recalled that the programme for the Cultural Itineraries of the Council of Europe began in 1987 with the declaration of Santiago de Compostela as the first Cultural Itinerary of the Council of Europe. He explained that the objective of the programme is “to prove, through a journey through time and space, how the heritage of the different countries and cultures of Europe contributes to a shared cultural heritage”.

There are currently 33 itineraries certified as “Cultural Itineraries of the Council of Europe” that bring together more than 1600 members from different continents, integrating a total of 61 countries from all over the world. Spain is one of the privileged settings of the programme with over 22 cultural itineraries throughout the country."