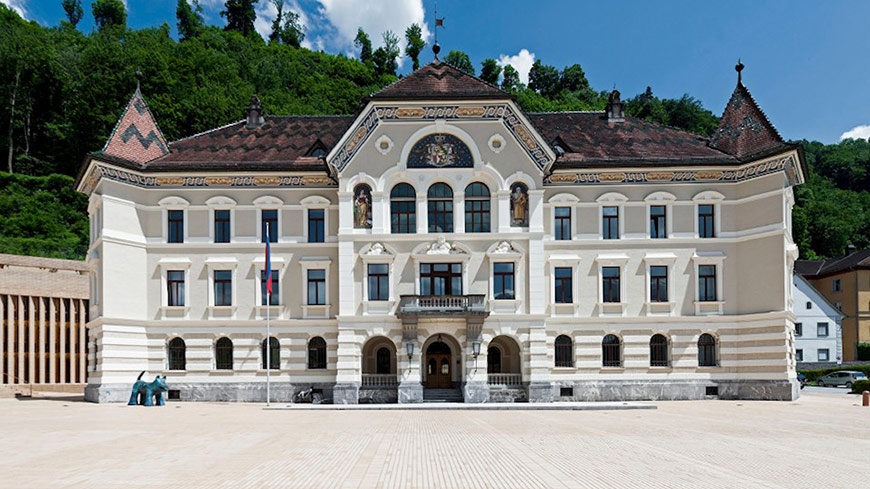 The Council of Europe’s Commissioner for Human Rights, Nils Muižnieks, welcomed the solid legal and institutional framework for the protection and promotion of human rights in Liechtenstein, which has been strengthened by the establishment in January 2017 of the Association for Human Rights (Verein fuer Menschenrechte). “I hope that the Liechtenstein authorities will build on this important initiative by ensuring sustainable and adequate funding for this new institution, enabling it to play fully its key role in terms of promoting and protecting human rights in the country”, said the Commissioner following a three-day visit to Liechtenstein (22-24 November 2017). The authorities in Liechtenstein still have to reinforce the legal framework for the protection of human rights by adopting comprehensive anti-discrimination legislation applying in all fields of life for all grounds of discrimination.

Additional efforts are required as regards women’s rights and gender equality. “The Liechtenstein authorities should adopt a national gender equality strategy that would address all aspects of women’s rights ranging from participation in public life and political representation, to work-private life balance, domestic violence and access to safe and legal abortion in the country. Addressing persisting gender stereotypes about the roles of men and women in family and society is an essential element of any strategy for promoting gender equality”. In this context, the Commissioner noted with interest the discussions surrounding quotas to ensure better representation of women in politics and called for a holistic approach to the problem, including further research on existing barriers and consultation with women’s organisations to find both short-term and long-term solutions to the underrepresentation of women in political and business lives.

Having visited the shelter for women victims of violence run by an NGO, the Commissioner called on the authorities to ratify the Council of Europe Convention on preventing and combating all forms of violence against women and domestic violence (Istanbul Convention) that provides mechanisms to prevent violence, protect women victims and prosecute perpetrators. In this context, the Commissioner also encouraged the authorities to facilitate foreign women’s residence in the country once separated from their abusive partners. “Liechtenstein needs to continue its awareness-raising activities on violence against women but also to provide specialised training to police, judges and other professionals who come into contact with women. They should ensure sustainable funding for NGOs working to help the victims and secure partnership protocols between these NGOs, social services and the police so that no woman victim of violence in Liechtenstein is left behind.”

The Commissioner urged the Liechtenstein authorities to ratify the United Nations Convention on the Rights of Persons with Disabilities which calls for a change of paradigm from a medical approach to one where persons with disabilities are fully considered as rights-holders. “It is important for Liechtenstein to step up progress towards a more inclusive approach whereby persons with disabilities are able to live independently and access services in the community, rather than in separate congregated settings” said the Commissioner, who also visited the Heilpädagogisches Zentrum, a special centre for persons with disabilities. Concerning the ability of persons with intellectual and psychosocial disabilities to make decisions regarding their lives, the Commissioner underlined the need to sustain progress in moving from substitute decision-making to supported decision-making and to review legislation and policies regarding legal capacity and involuntary placement and treatment.

Furthermore, the Commissioner urged the authorities of Liechtenstein to continue their efforts towards ensuring that all children with disabilities have access to education in mainstream schools, where reasonable accommodation and individual supports should be given as necessary. A truly inclusive education system for pupils with disabilities would not only be beneficial to them but also to their peers and to Liechtenstein society at large.