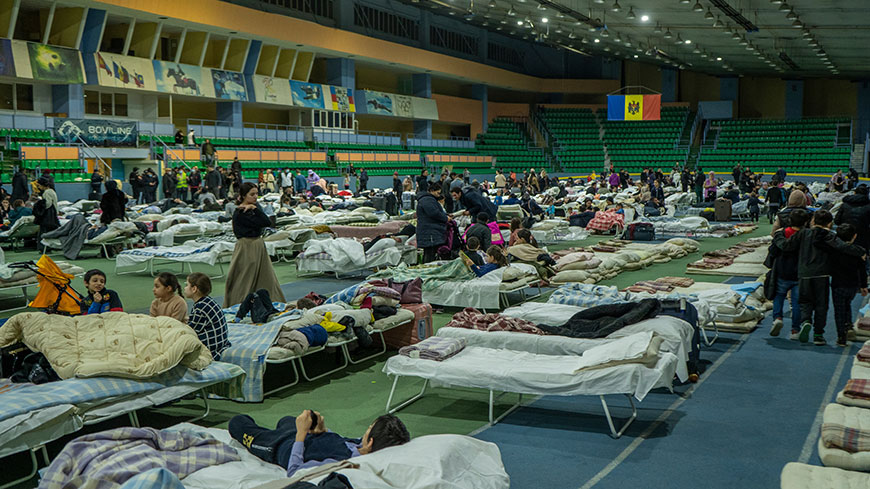 Ahead of International Roma Day, my thoughts are with Ukrainian Roma who not only suffer from the consequences of the horrific war in Ukraine but also often face discrimination and prejudices in Europe when fleeing Ukraine. In these difficult times, it is even more important to protect Roma and Travellers from being discriminated or left behind.