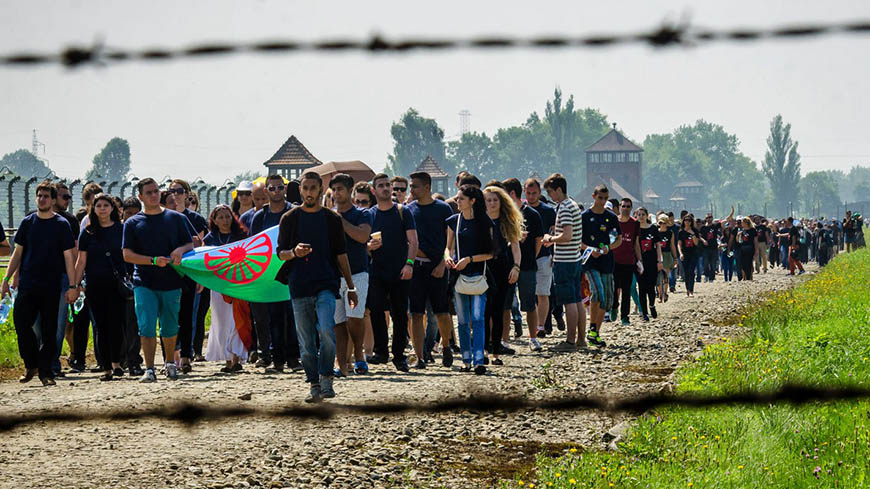 On the occasion of today’s commemoration of the “Pharrajimos’, the Roma genocide, I call on Council of Europe member states to make more vigorous efforts towards fully acknowledging the genocide and other past atrocities committed against the Roma. While some countries have in recent years taken steps in the right direction, trivialisation, minimisation and even sometimes denial of the Roma genocide during the Second World War and other atrocities are still common in a number of other countries. Member states should establish the truth about past mass human rights violations against the Roma, acknowledge their responsibility, compensate the victims and their descendants and adequately honour the memory of those who were victims of such crimes. My predecessor and I have called for the setting up of truth and reconciliation commissions at national level. It is also important to support remembrance through memorials, such as the one that was inaugurated in Berlin in 2012, which can contribute to raising public awareness about the history of the Roma.

Acknowledging the past is firstly a matter of justice. But it is also key to strengthening mutual trust and respect between Roma and non-Roma communities, without which policies aimed at improving the situation of Roma have few chances of success.