“Cultural Route of the Council of Europe” certified in 2018

At the vanguard, impressionist painters challenged the existing academicism, the spontaneity of their brushstroke being at the core of their representation of the world. Highly contested at its origin, this revolutionary art movement is nowadays praised by a wealth of exhibitions and retrospectives.

This network brings together a wealth of major sites related to the 19th and 20th century impressionist painting: the places where painters like Monet, Renoir or Toorop used to live, the places that inspired them, the artistic colonies they founded or in which they participated (Schwaan, among others), the museums and cultural areas where their works are exhibited.

Impressionisms Routes intend to facilitate access for all to artistic knowledge by developing cultural heritage and tourism activities. A number of didactic exhibitions, specific meetings, celebrations and conferences are organised in the member countries of the network. Six thematic routes have been conceived to follow the steps of an artist or a group of painters, allowing for a better understanding of the European effervescence prompted by this movement.

Unanimously appreciated not only in Europe but also throughout the world, Impressionism magnifies the landscapes and celebrates everyday life, reflecting the European diversity through the "snapshot" of its landscapes, as outlined in the European Landscape Convention. While depicting everyday life and the society of their time, impressionist painters also enact the principles outlined by the Faro Convention. The turn of the century being marked by some significant social changes, this movement participated to the dawn of a new society, respectful of different cultural expressions and committed to freedom of expression. 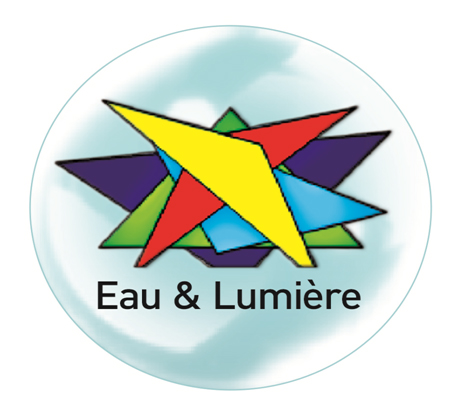