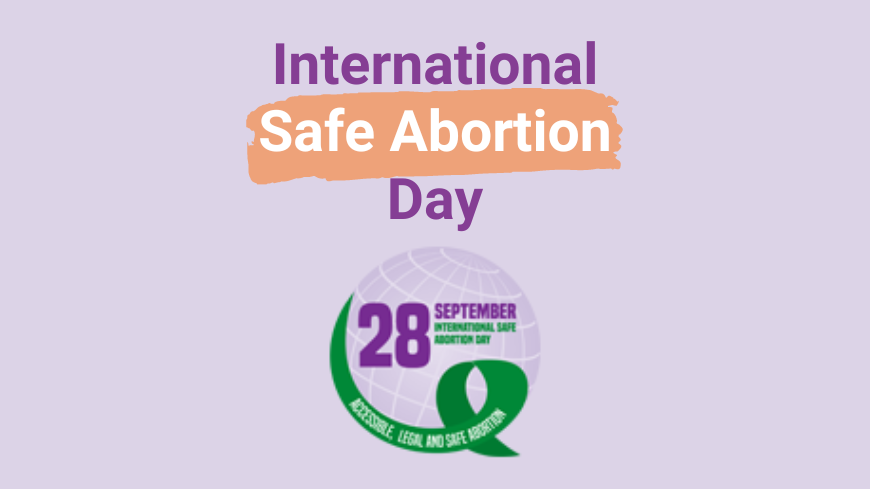 “I call on Council of Europe member states to continue the progress achieved so far in ensuring women and girls’ access to safe and legal abortion care. Any roll back of protections in this field is at variance with member states’ obligation to fully guarantee this human right”, said the Council of Europe Commissioner for Human Rights Dunja Mijatović on International Safe Abortion Day.