Poland should restore necessary guarantees for independence of judges and prosecutors, prevent regression on women’s rights and combat gender stereotypes 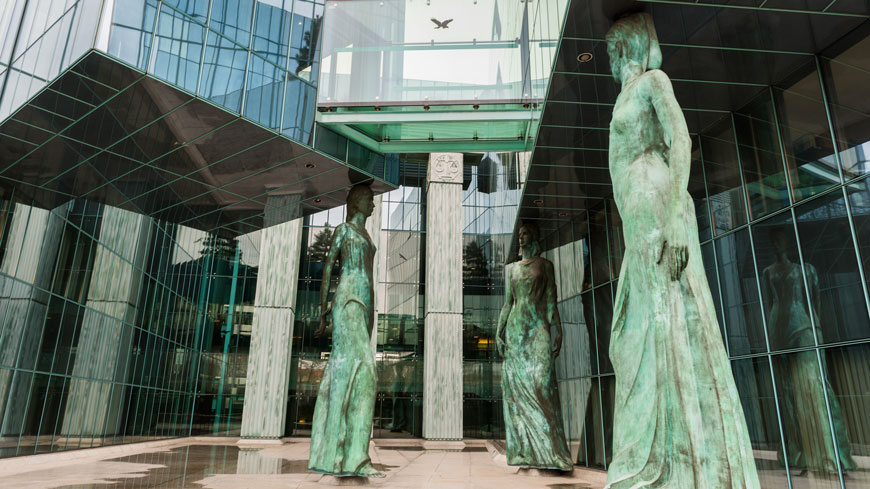 “Modern European democracies cannot function without truly independent judiciaries. Poland’s authorities should take further steps to restore full independence of the judiciary and act to resolve discord and deadlock that continue to affect the functioning and the credibility of some of the judicial institutions. Judges and prosecutors must be shielded from undue pressure,” said the Council of Europe Commissioner for Human Rights, Dunja Mijatović, at the end of a five-day visit to Poland dealing with the topics of independence of the judiciary and the prosecution service as well as women's rights, gender equality and domestic violence. “Poland should also more actively protect and promote women’s rights by fully implementing the Istanbul Convention and by preventing the weakening of women’s reproductive rights, such as access to safe and legal abortion care or contraception,” added the Commissioner.