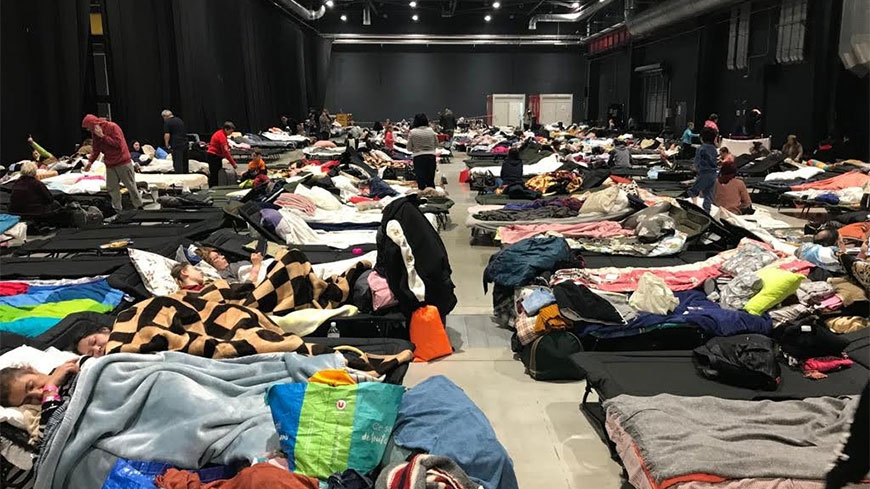 “All member states should strengthen their efforts to coordinate – both at domestic and European levels – and scale up support for the response to the humanitarian and human rights needs of people fleeing the war in Ukraine. Medium and long-term planning is urgently needed to ensure sustainability of humanitarian assistance, effective integration, and the protection of safety and dignity of people fleeing,” said today the Council of Europe Commissioner for Human Rights, Dunja Mijatović, following a series of separate monitoring missions members of her staff carried out to Poland, the Slovak Republic, Hungary and Romania from 16 to 21 March 2022, a mission by the Commissioner to the Slovak Republic and the Czech Republic on 21 and 22 March,* and her earlier mission to the Republic of Moldova from 6 to 8 March.