The Republic of Moldova should put an end to informal power structures among prisoners, says Council of Europe anti-torture committee

français
The Council of Europe’s Committee for the Prevention of Torture and Inhuman or Degrading Treatment or Punishment (CPT) has published today the report on its most recent visit to the Republic of Moldova from 5 to 11 June 2018.*
13/12/2018 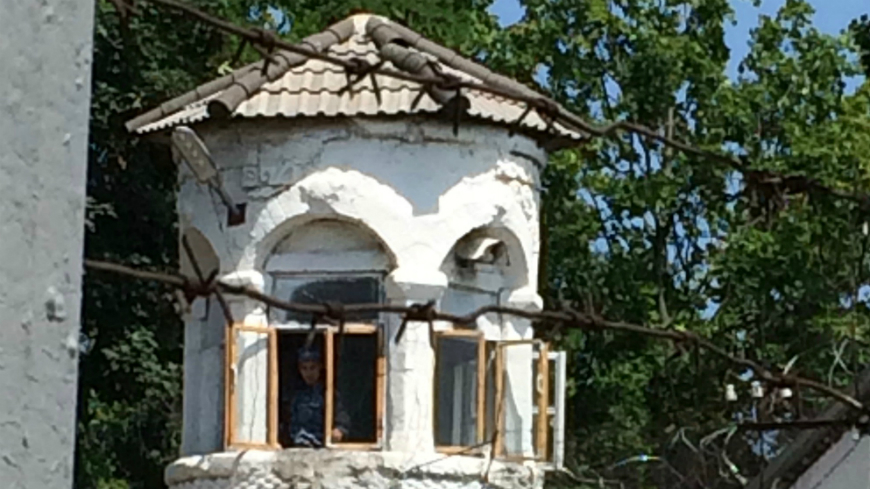 The purpose of the visit was to assess progress made in implementing the CPT’s previous recommendations concerning the situation in prisons, in particular as regards the phenomenon of an informal prison hierarchy and the related problem of inter-prisoner violence and intimidation as well as the conditions of detention of adult male prisoners.

The authorities met by the CPT’s delegation during the visit, at both central and local level, acknowledged that the system of informal prisoner hierarchies still existed. The delegation noted that attempts were made in the establishments visited, with varying degrees of success, to address this deep-rooted problem. In particular at Goian Prison for Juveniles, genuine efforts were being undertaken to develop positive relationships between staff and juveniles and to ensure that no prisoner was in a position to exercise power over other inmates. However, the visit brought to light that, at Chișinău and Soroca Prisons, the root causes of the problem were far from being addressed and that these establishments still largely failed to provide for the most basic requirement of prisoners: a safe environment. Acts of inter-prisoner violence, intimidation and exploitation continued to prevail, which were a direct result of the existence of informal power structures among inmates.

In conclusion, the CPT expresses its concern that, as a remnant from the Soviet past, the phenomenon of an informal prisoner hierarchy in the Moldovan prison system has flourished into a profit-oriented criminal enterprise. Moreover, it is not evident that the relevant authorities fully appreciate the extent of the problem, nor do they seem to be aware of the grave consequences which informal prisoner hierarchies may have on the entire prison system, and indeed society as a whole. The Committee is convinced that until such time as this phenomenon has been effectively tackled, for a large proportion of inmates imprisonment will only serve to ensure that, upon release, they are even less capable of coping in the outside law-abiding community and, if returned to prison, even more dependent on the prison subculture.

In the CPT’s view, it is high time that the Moldovan authorities took determined action throughout the prison system to guarantee the security and safety of prisoners. In particular, this will require putting an end to the reliance on the informal prisoner hierarchy to maintain good order in prisons, putting in place a system of appropriate distribution and classification of prisoners, setting up an effective recruitment and training system for prison staff and ensuring continuous staff supervision in detention areas.

As regards conditions of detention, whilst acknowledging the authorities’ efforts to improve inmates’ living conditions at Chișinău and Soroca Prisons, the CPT notes that a considerable number of prisoners in these establishments continued to be held under conditions which could easily be considered as inhuman and degrading. On a positive note, material conditions at Goian Prison for Juveniles remained generally satisfactory, and the Committee was pleased to note that the construction of a new remand facility for juveniles at Goian was well advanced.

* The report has been made public under an automatic publication procedure introduced by the Moldovan authorities in 2011. According to this procedure, all future CPT reports on visits to the Republic of Moldova and the related Government responses shall be published without a need for specific authorisation. The Moldovan Government reserves the right, in certain cases, to refuse or delay a publication.