français
A delegation of the Council of Europe's Committee for the Prevention of Torture and Inhuman or Degrading Treatment or Punishment (CPT) visited Northern Ireland from 29 August to 6 September 2017.
08/09/2017 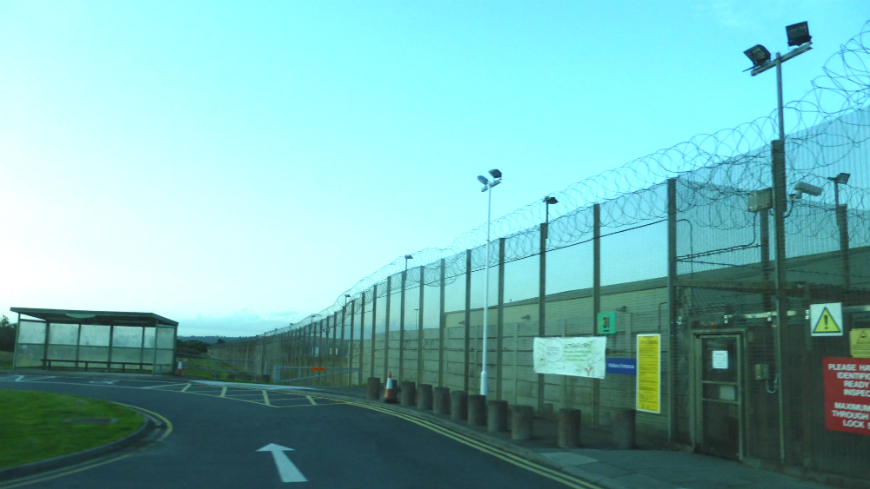 The focus of the visit was to examine the conditions of detention and treatment of inmates at Maghaberry Prison and at Ash House women’s prison within Hydebank Wood College. The CPT’s delegation also visited Shannon Clinic, the only medium secure psychiatric establishment in Northern Ireland. Further, several police stations were visited to examine the situation of persons apprehended by the police.

The delegation also met with the Criminal Justice Inspection of Northern Ireland, the Regulation and Quality Improvement Authority and the Prisoner Ombudsman. Further, it met the Committee on the Administration of Justice.

At the end of the visit, the delegation presented its preliminary observations to the authorities.

They were supported by Hugh Chetwynd, Head of Division, and Claire Askin of the Secretariat of the CPT, and assisted by two experts, Vincent Theis, former Director of Luxembourg Prison, Luxembourg and Birgit Völlm, Professor of Forensic Psychiatry, University of Nottingham, United Kingdom.