The work of the Roma and Travellers1 Team contributes to promoting and protecting the rights of Roma and Travellers in Council of Europe member states and to fostering equal opportunities, diversity and social inclusion by fighting discrimination and antigypsyism. 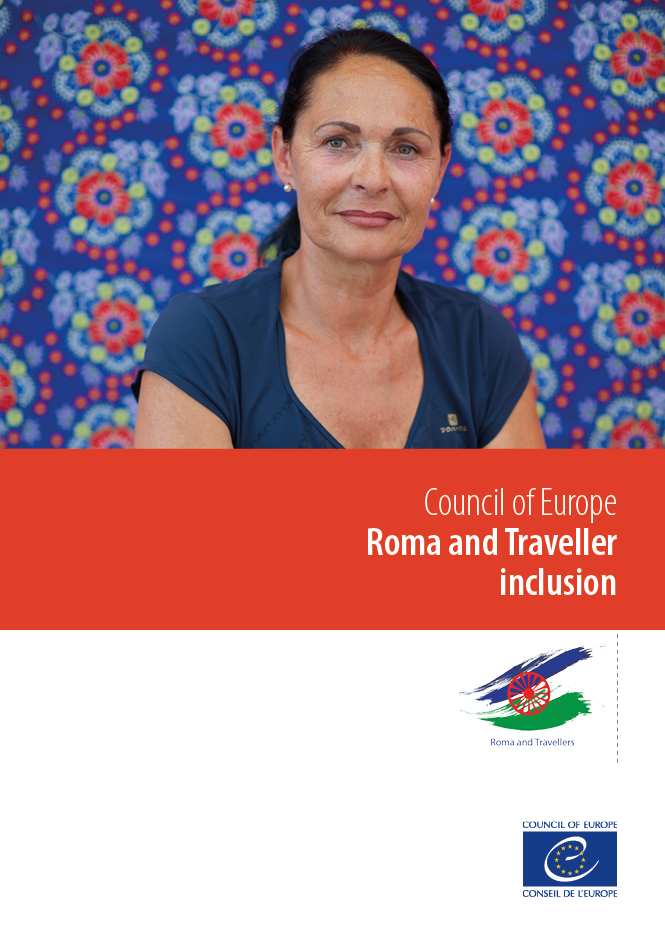