First report on Georgia’s implementation of Istanbul Convention welcomes steps on legislation, calls for more services for victims and dissuasive sanctions for perpetrators 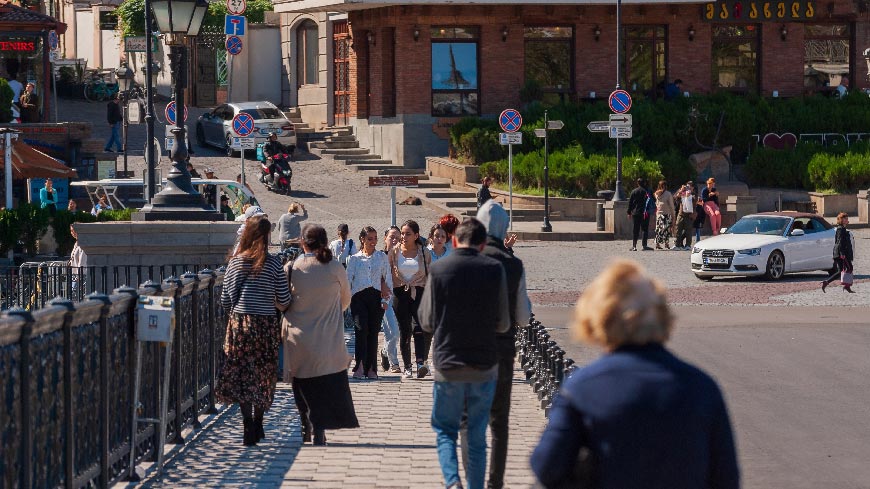 In its first report on Georgia the Council of Europe’s monitoring body GREVIO has welcomed the many steps taken by the Georgian authorities to align its laws, policies and institutional framework with the standards of the Istanbul Convention. However, further legal amendments are needed, more domestic violence shelters and sexual violence crisis referral centres should be set up across the country, bureaucratic obstacles related to obtaining victim status should be addressed, and steps must be urgently taken to increase women’s equal status in Georgian society, where patriarchal attitudes still prevail. The comments of the Georgian government have also been published.

In its report, GREVIO also urges the Georgian authorities to ensure that women victims of violence who are in need of protection, regardless of their status or residence, shall not be returned under any circumstances to any country where their life would be at risk or where they might be subjected to torture or inhuman or degrading treatment or punishment.

Finally, GREVIO points out that patriarchal attitudes, and stereotypes about gender roles and acceptable behaviour are still prevalent in Georgian society. Persistent gender stereotypes and their peddling by the media should be addressed, and efforts to increase women’s equal status in society, public discourse and the media must be urgently undertaken.