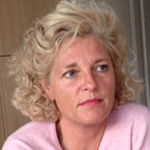 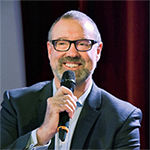 The Council of Europe’s Democracy Innovation Award is given each year to the World Forum for the most popular democracy initiative presented in the Labs, voted upon by the Forum participants.

Presentation of the Democracy Innovation Award and Closing Address by 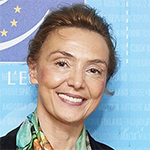