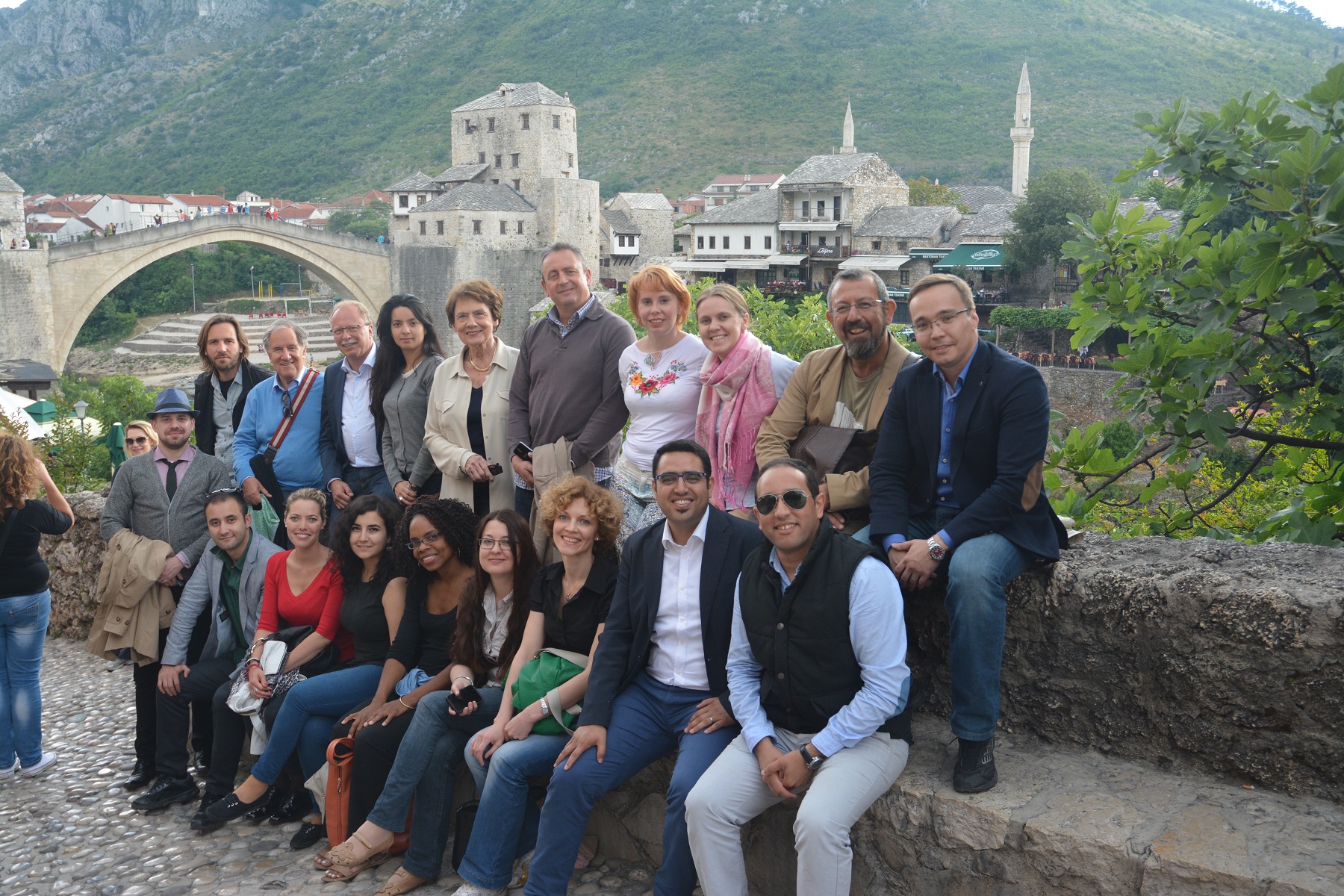 The young political and civic leaders who have participated in the Schools’ programmes, a number of whom have attained high levels of responsibility in politics, state administration, media, business, and civil society, either in their own countries or internationally, represent a valuable asset for the Schools’ network and for its impact on citizens’ life. They can play a key role in promoting the Council of Europe’s acquis and values in their respective countries.

A number of initiatives are aimed to keep them involved in Schools’ activities and to develop an international alumni community which would build upon and take further the national alumni networks. In this regard, the Association of the Schools of Political Studies of the Council of Europe, created in 2008, plays an important supporting role.

A first international Alumni Seminar was held in 2014 and a second one in 2015 in order to provide an opportunity to exchange ideas on how to develop and strengthen the SPS alumni Network and to offer input to the 2014 and 2015 sessions of the World Forum for Democracy, which were dedicated respectively to the role of Youth in revitalising democracy and to [the] “Threats to democracy - Freedom versus control”.

In 2016, a Civic Roundtable brought together high level alumni from the Schools along with a number of young leaders from Western European countries, to address the prospects of inclusive economic growth, trends related to inequality and social mobility, Europe’s role in the world, human rights issues, migration challenges and the associated changes to social capital and the social contract. The outcome of the Civic roundtable was presented to the Secretary General of the Council of Europe, as a contribution to the Organisation’s ongoing reflection on how to build robust democracies based on European values.

Through its ‘Alumni Corner’, the Schools newsletter provides a platform for information and exchange between the thousands of alumni in over 20 countries, and current participants. It also puts the focus alternatively on alumni from a specific School. 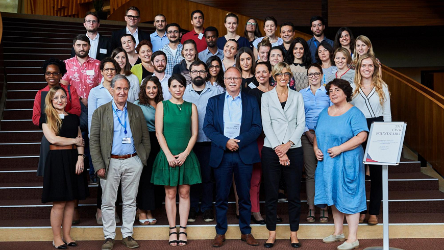 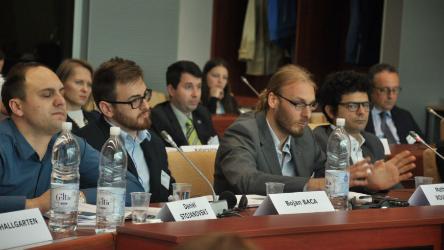 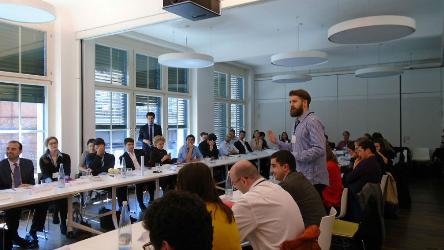 Civic Round Table 2016 - Berlin May meeting 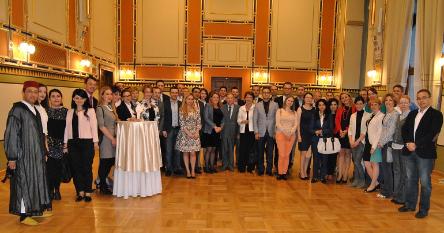