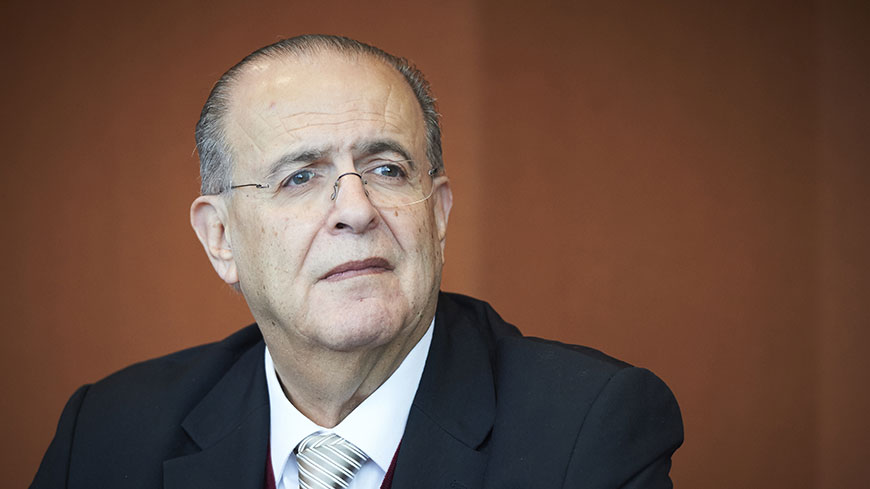 27 January is a date forever etched in the memory of humanity. It was on that day in 1945, 72 years ago, that Soviet troops opened the gates of the Auschwitz-Birkenau concentration camp and the world discovered the horror of an unprecedented crime.

The "Day of Remembrance of the Holocaust and for the Prevention of Crimes against Humanity" calls for a remembrance of past crimes with an eye towards preventing them in the future and points to our collective duty – governments, elected representatives, civil society actors – to act, to combat intolerance, hate and extremism.

Founded in 1949 to uphold the democratic values and human rights which were blatantly violated in the years leading to the Holocaust, the Council of Europe continues to play a significant role in that combat.